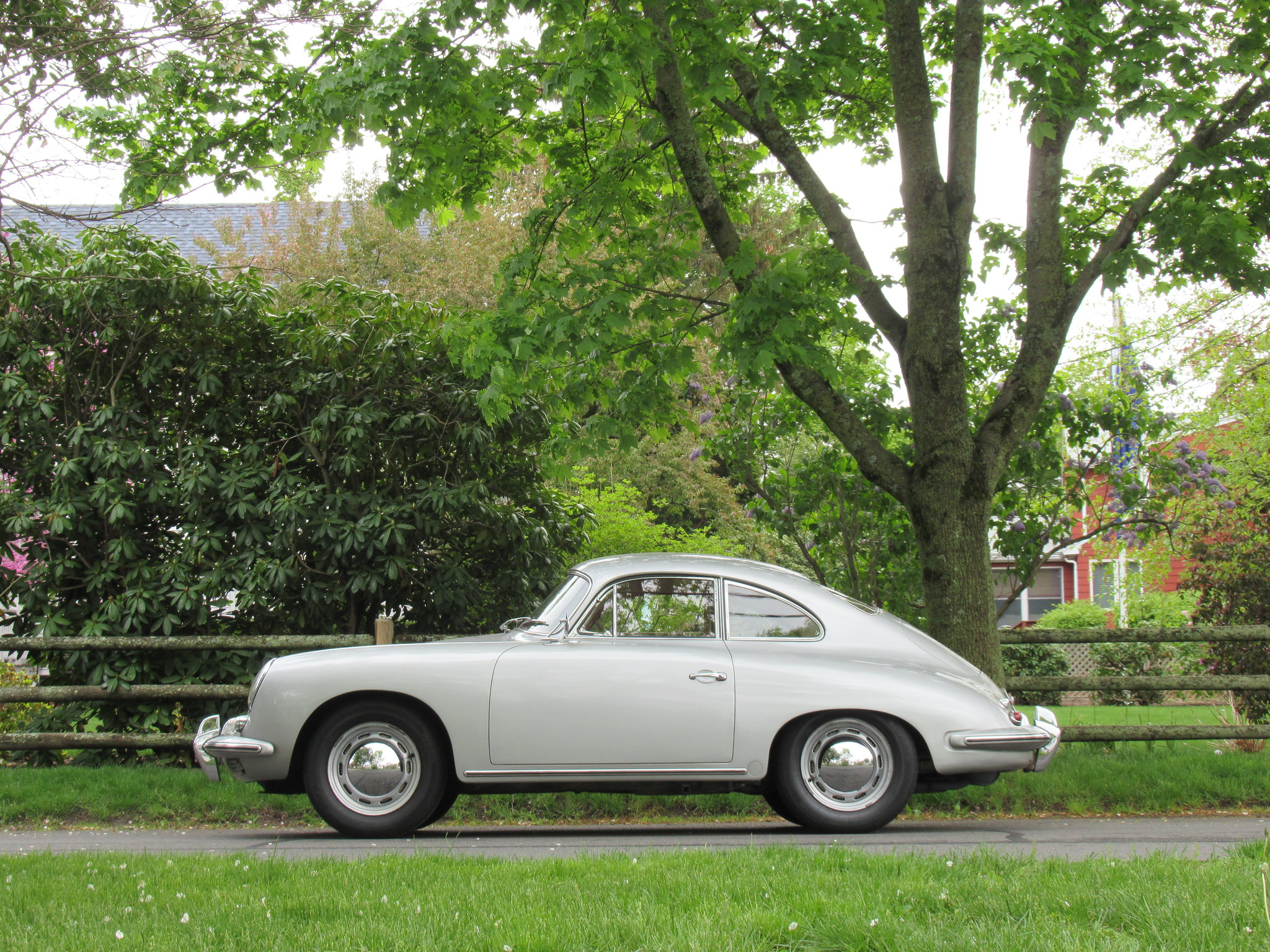 Collector and passerby alike, adult, teenager or child, the sight of a Porsche 356 stirs warm and happy feelings. Whether you own a 356 today, had one just out of the service, or long to own one someday, the 356 has been universally adored since first introduced in 1948. And with some 78,000 of various specification 356 built through 1965, this vast production number is equaled by the enduring appeal of its fervent devotees.

Our 1960 356B coupe we feel is a special piece indeed. It is powered by its original matching numbers 1600cc air cooled flat 4 cylinder engine and mated to its original 4 speed manual gearbox, with drum brakes at all four corners. As noted above, the 356 has accumulated a mere 17,525 miles since original delivery 61 years ago this month. Equally astonishing, the paint is absolutely 100% original throughout, and the very same can be said for the interior. As the saying goes, “they are only original once.”

The longtime owner, Mr. Donn Davis of Los Angeles, tasked his cousin, Mr. Richard Leggett, who was off on a trip to Europe, to “bring me back a Porsche.” And so, in cooperation with the Automobile Club of Southern California, the 356 was purchased via Transol Car Sales of The Hague, Holland, in the amount of $2,885.00, and delivered to Mr. Leggett in Paris, on or about March 18th of 1960. Over the following several weeks, Mr. Leggett would make a driving tour through France and Italy. He dutifully looked after his cousin’s 356 as witnessed by the service receipts in the file showing the first service at France Auto in Bordeaux on March 28th, and a subsequent service at 2,343 miles at Autorimessa Toscana in Florence on April 14th. Mr. Leggett would deliver the 356 on May 2nd to the freight forwarding company, H. H. Elder & Co. and it would sail out of the port of Le Havre, France, arriving in Los Angeles on June 3rd.

Mr. Davis would go on to own the 356 for the next 55 years until being sold in 2015 to noted 356 restorer, John Wiilhoit, of Long Beach, California. John freshened and sorted all of the mechanical systems and eventually sold the 356 into the sharp Northeast, USA collection where it comes to us from today.

Accompanying our original 356 is a wonderful history file dating back the six decades to new. While too many documents to list, present are the original sales invoice, original first servicing invoice and coupon, numerous original shipping documents, original temporary California registration card dated 7-2-60, original correspondence from the Automobile Club of Southern California, Mr. Davis’ original fuel log, and so, so many more documents. Also accompanying are the original owner’s manual and original service book, the unused tool roll and the original jack. 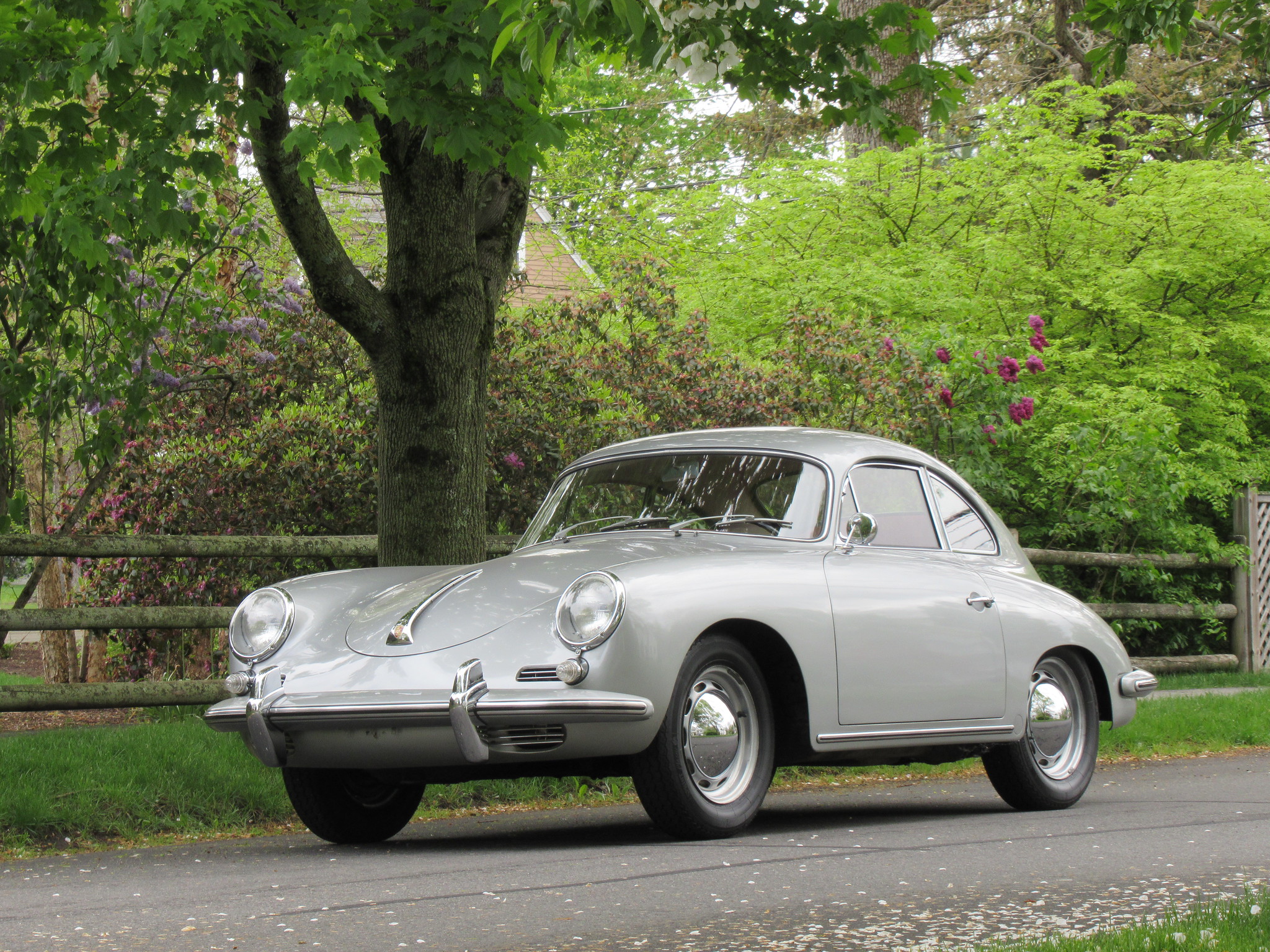 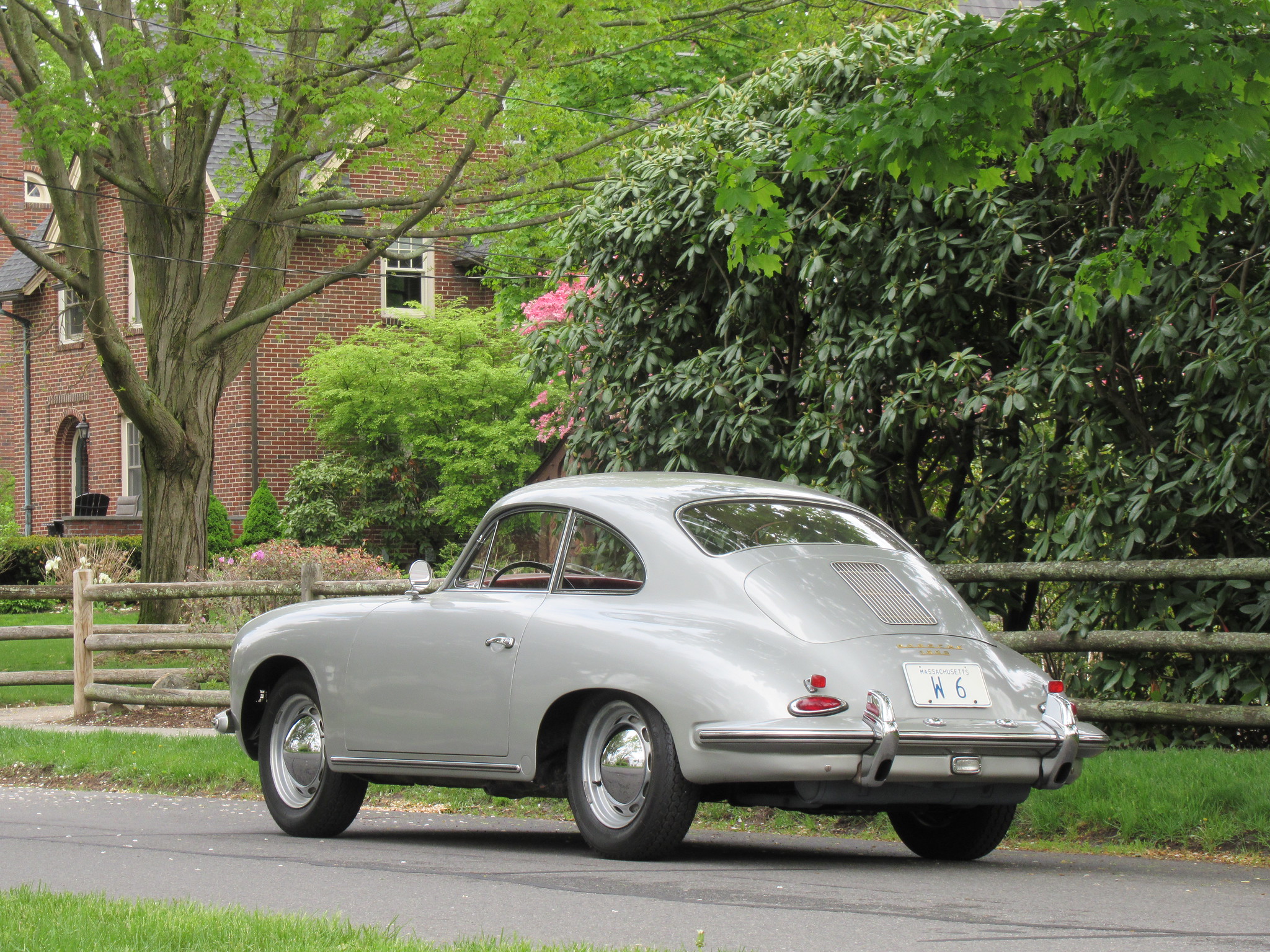 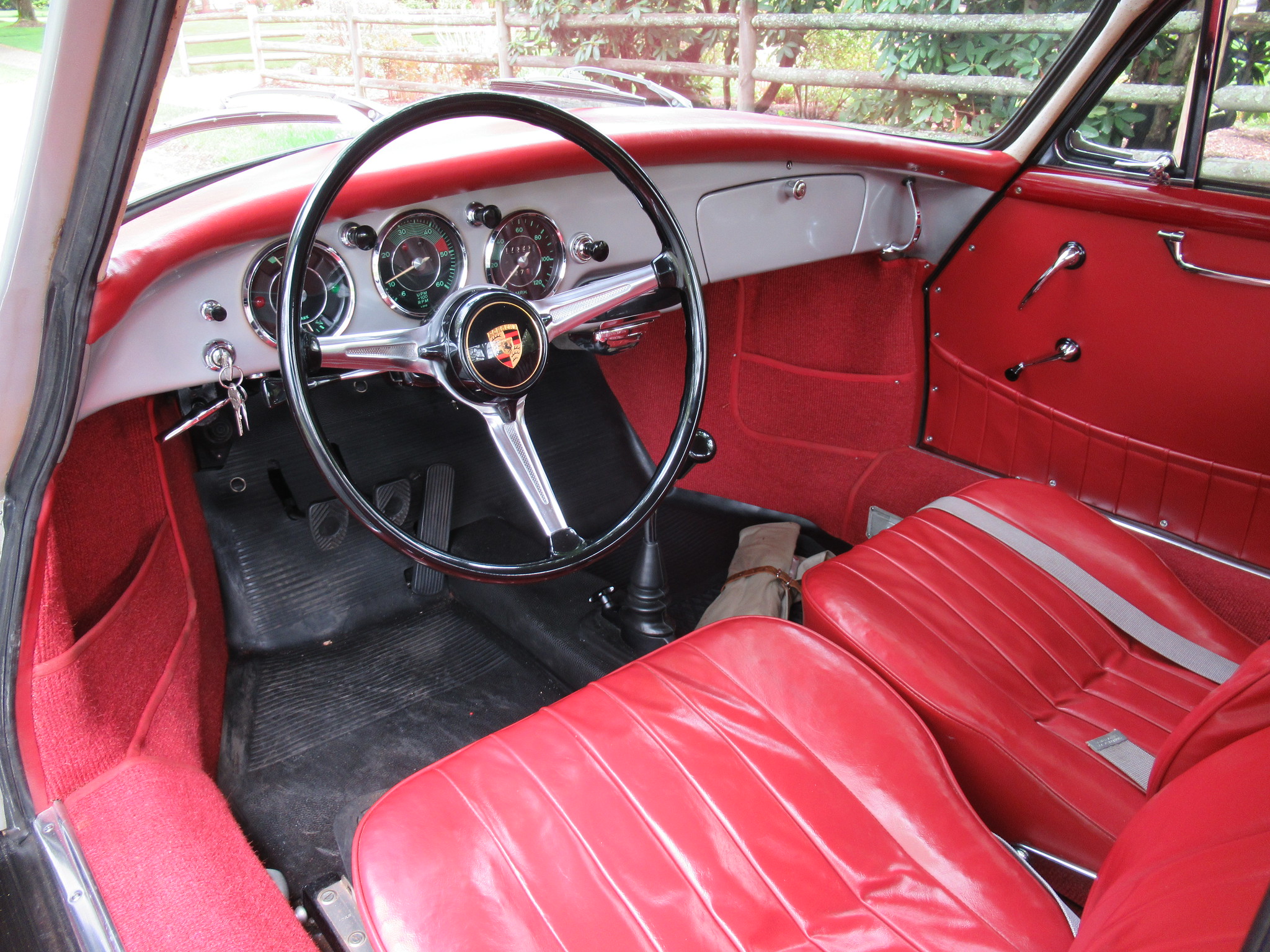 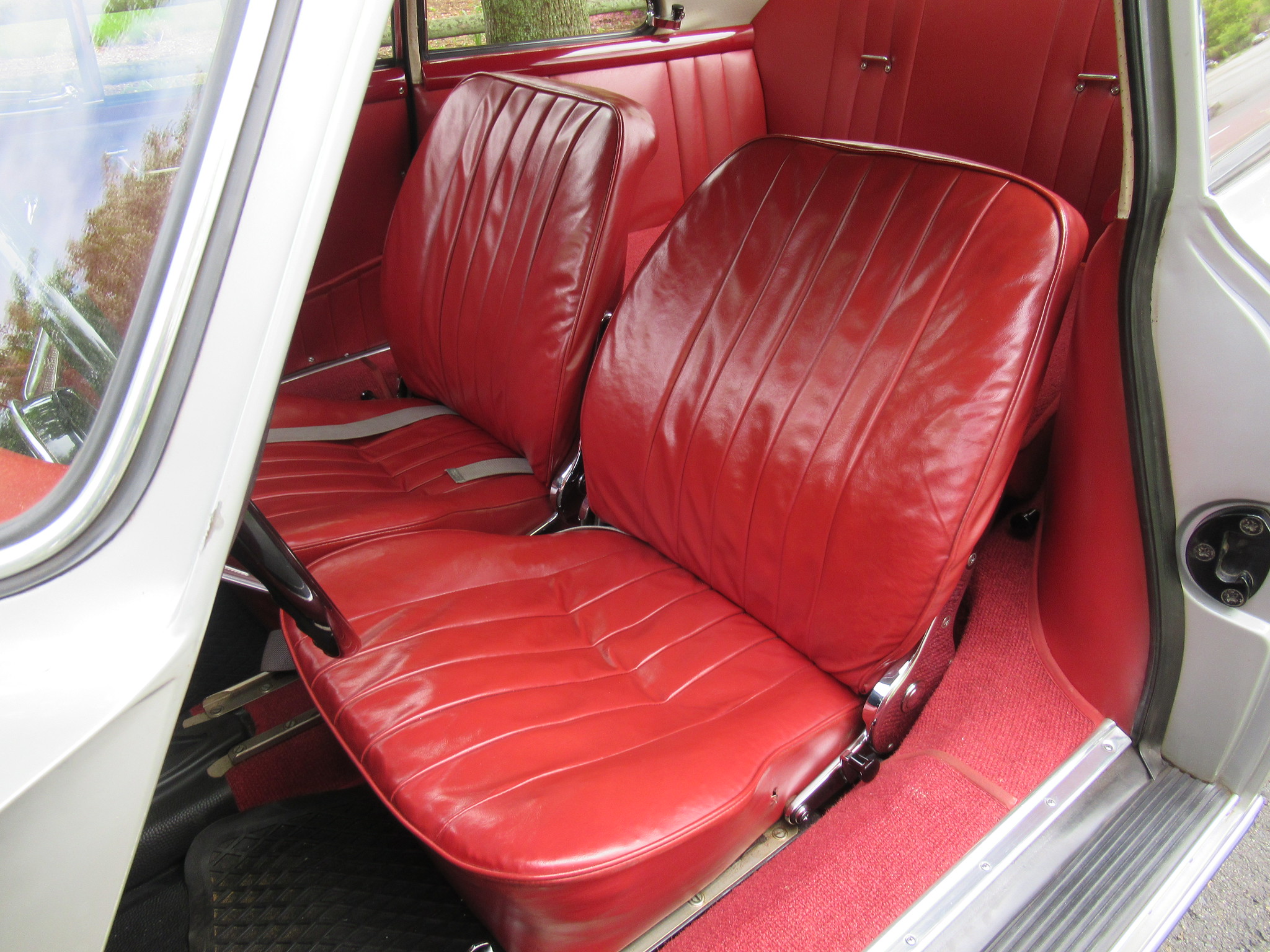 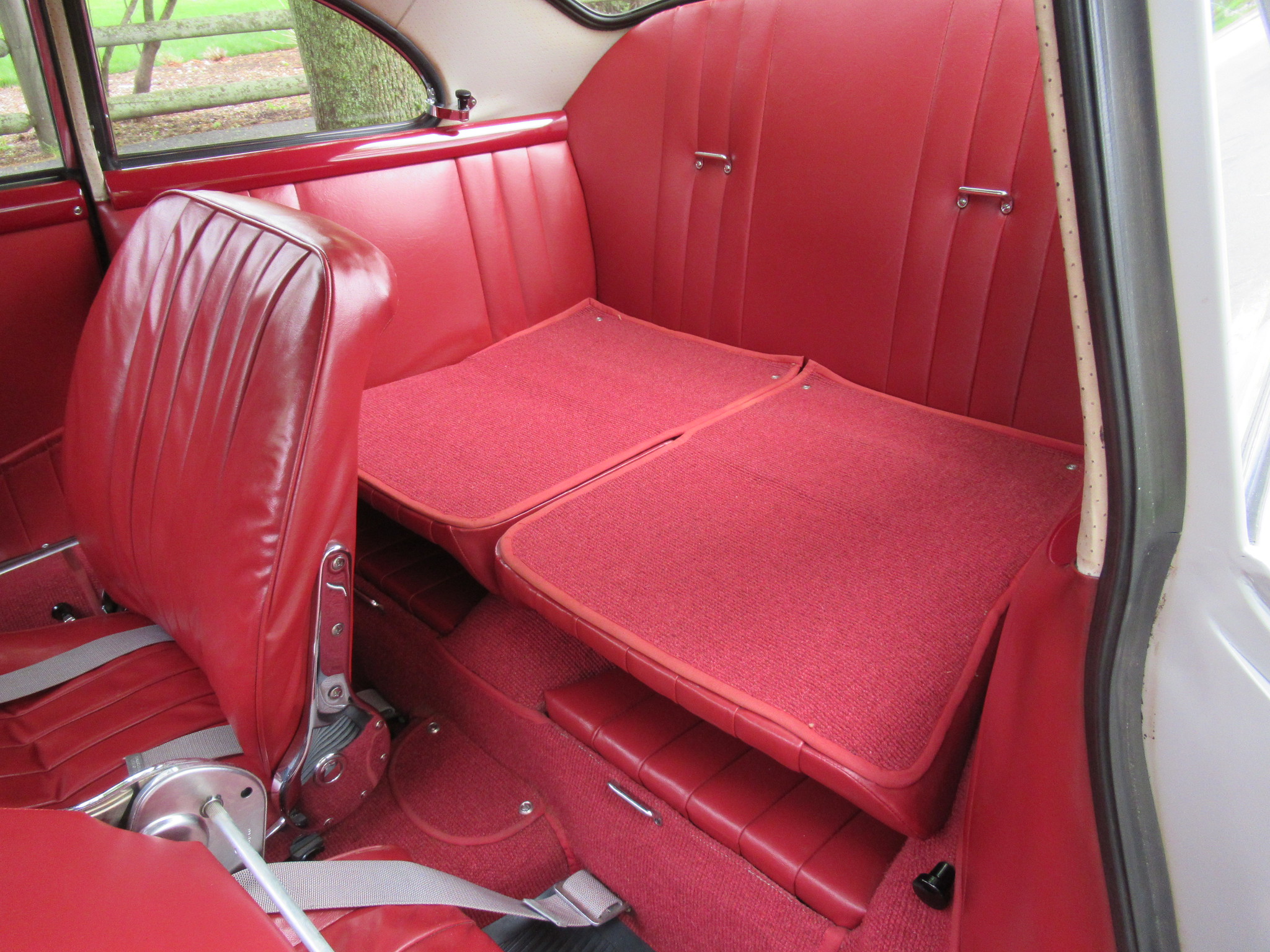 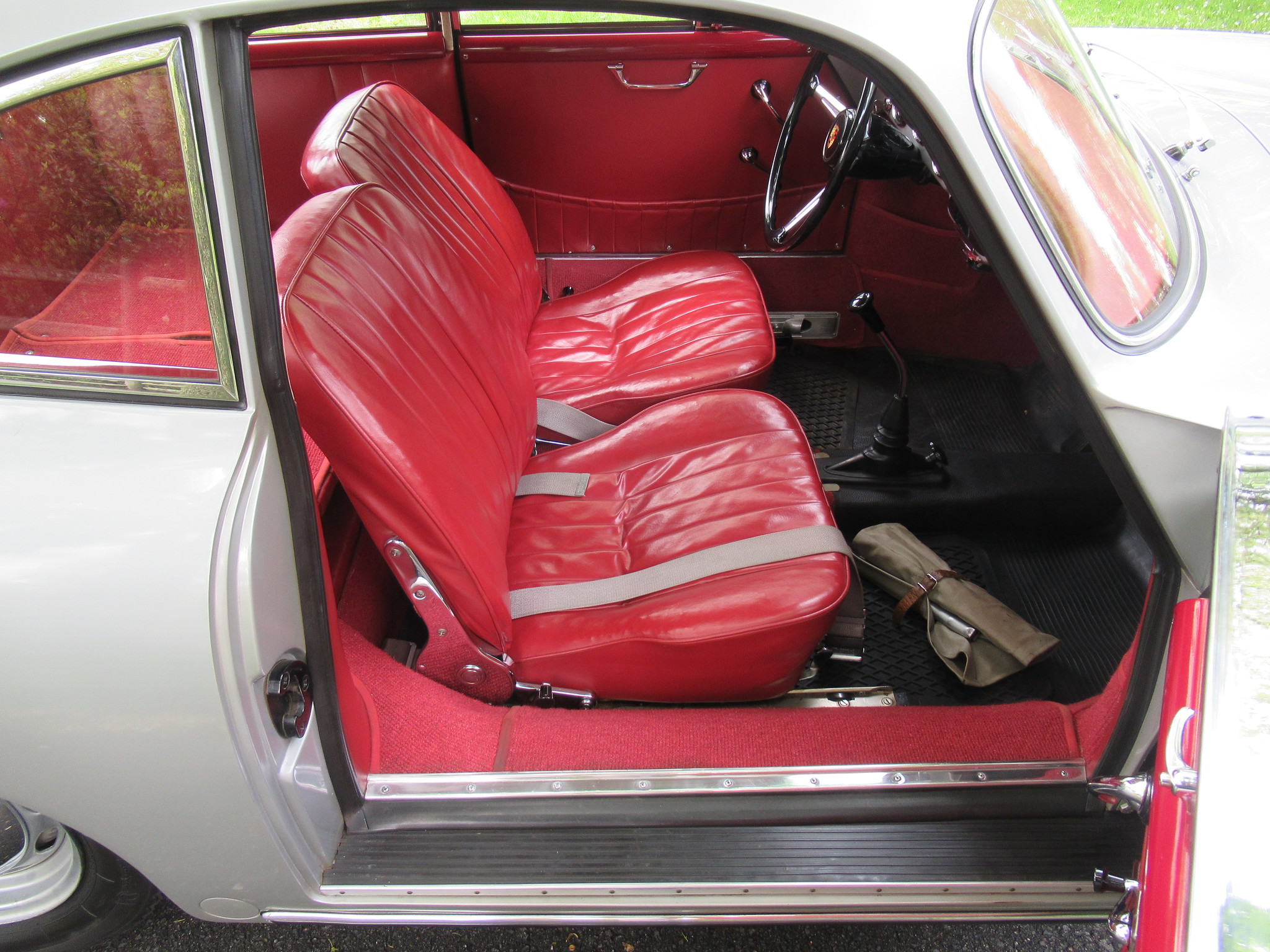 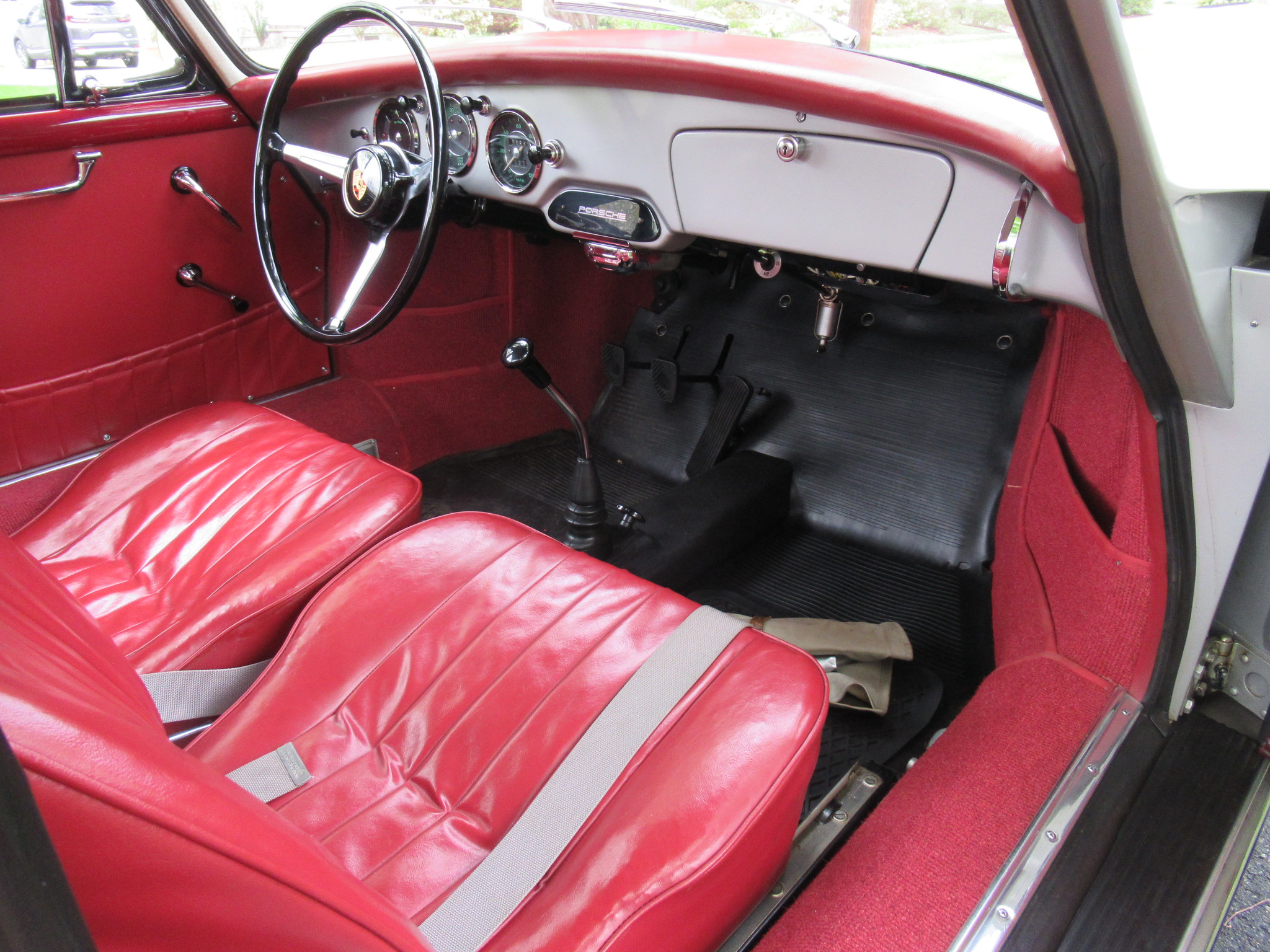 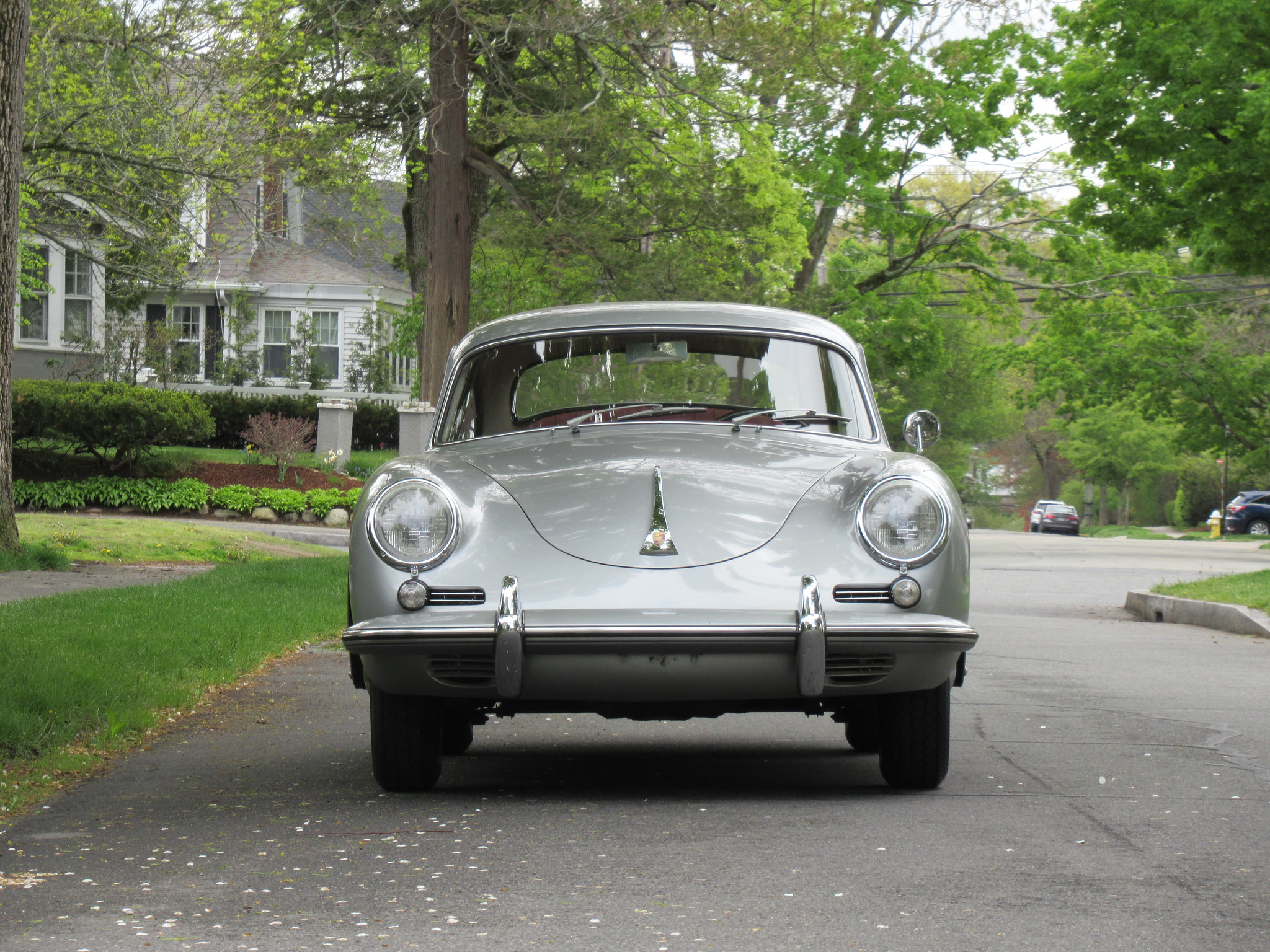 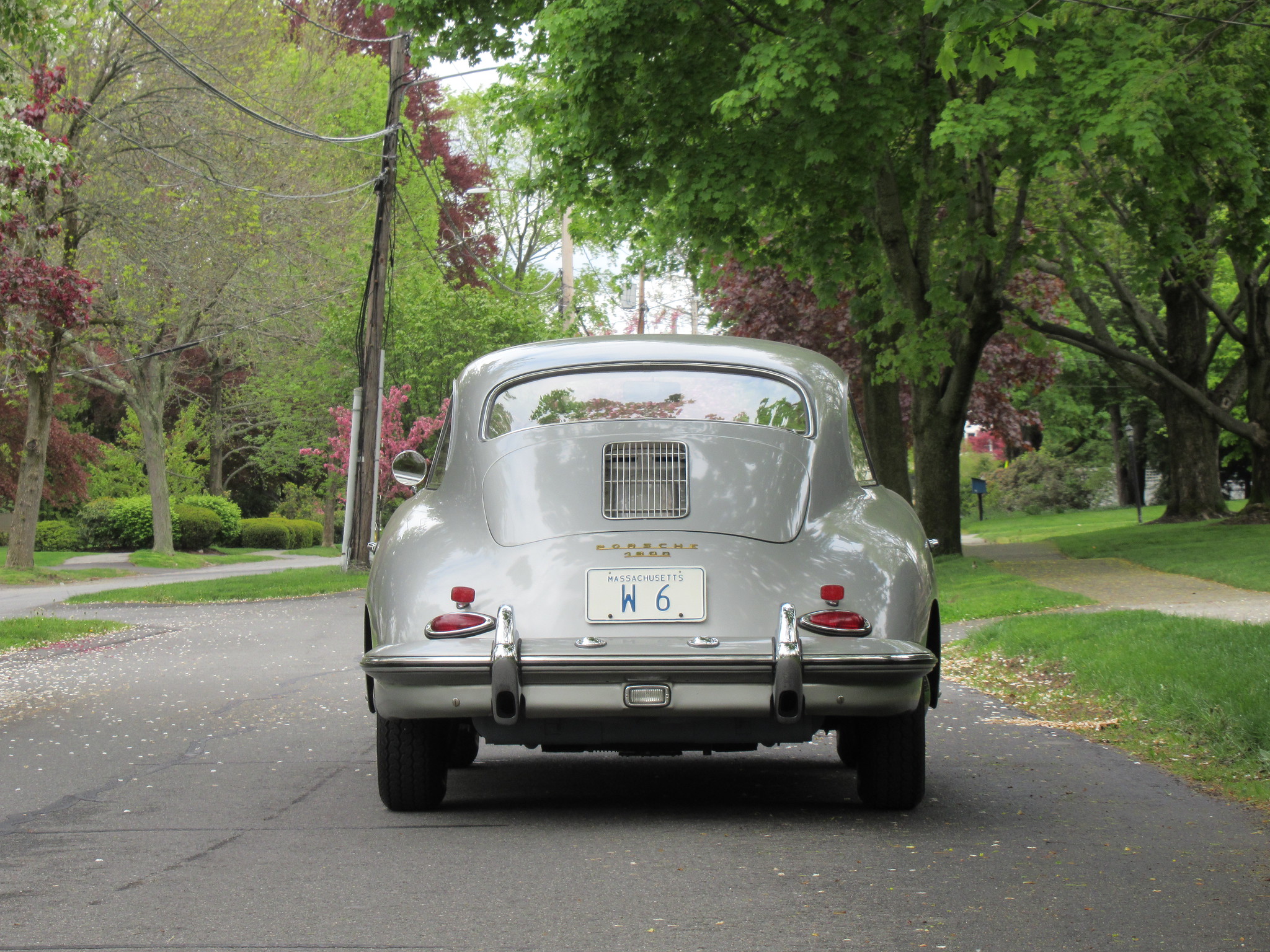 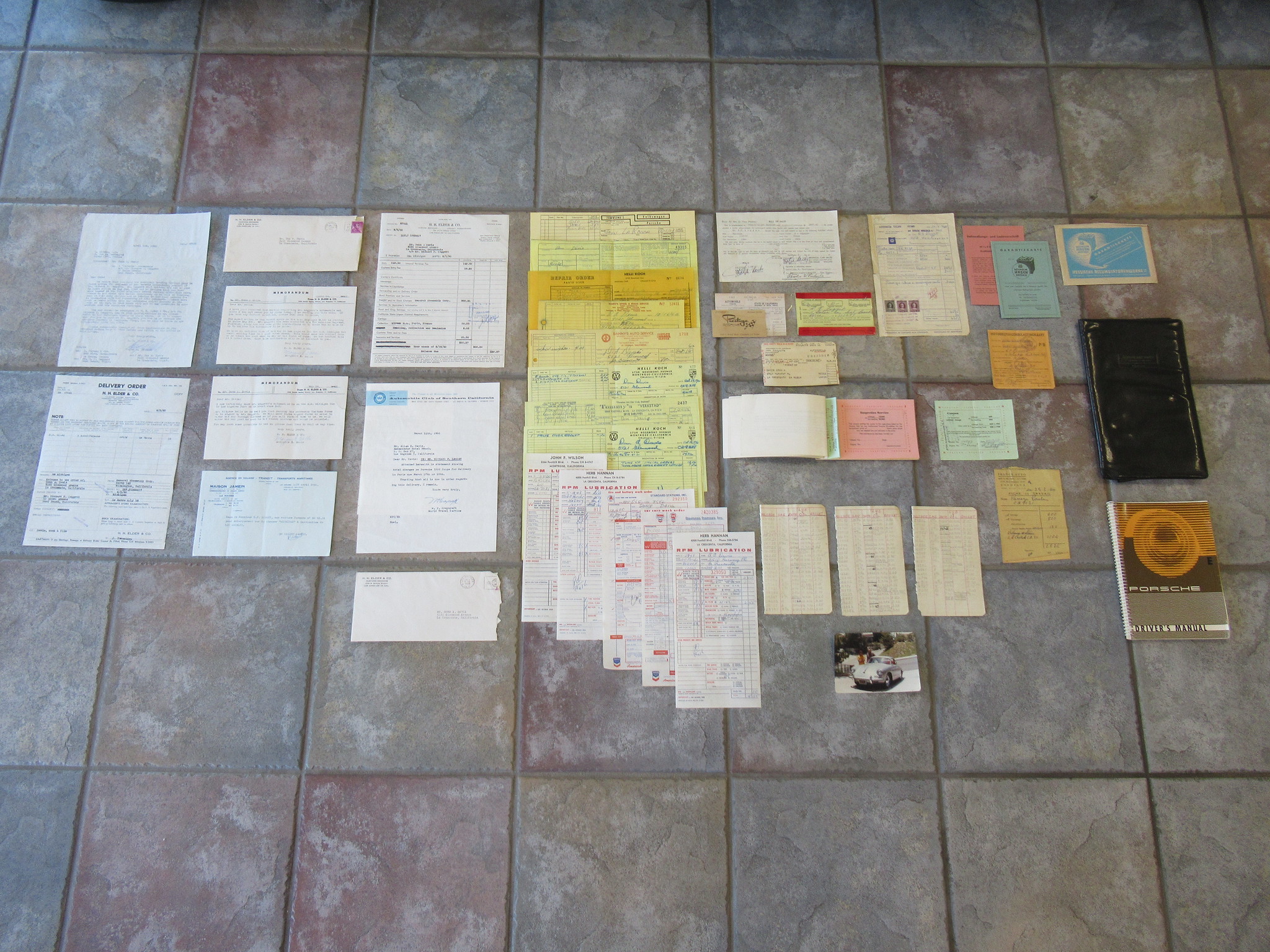 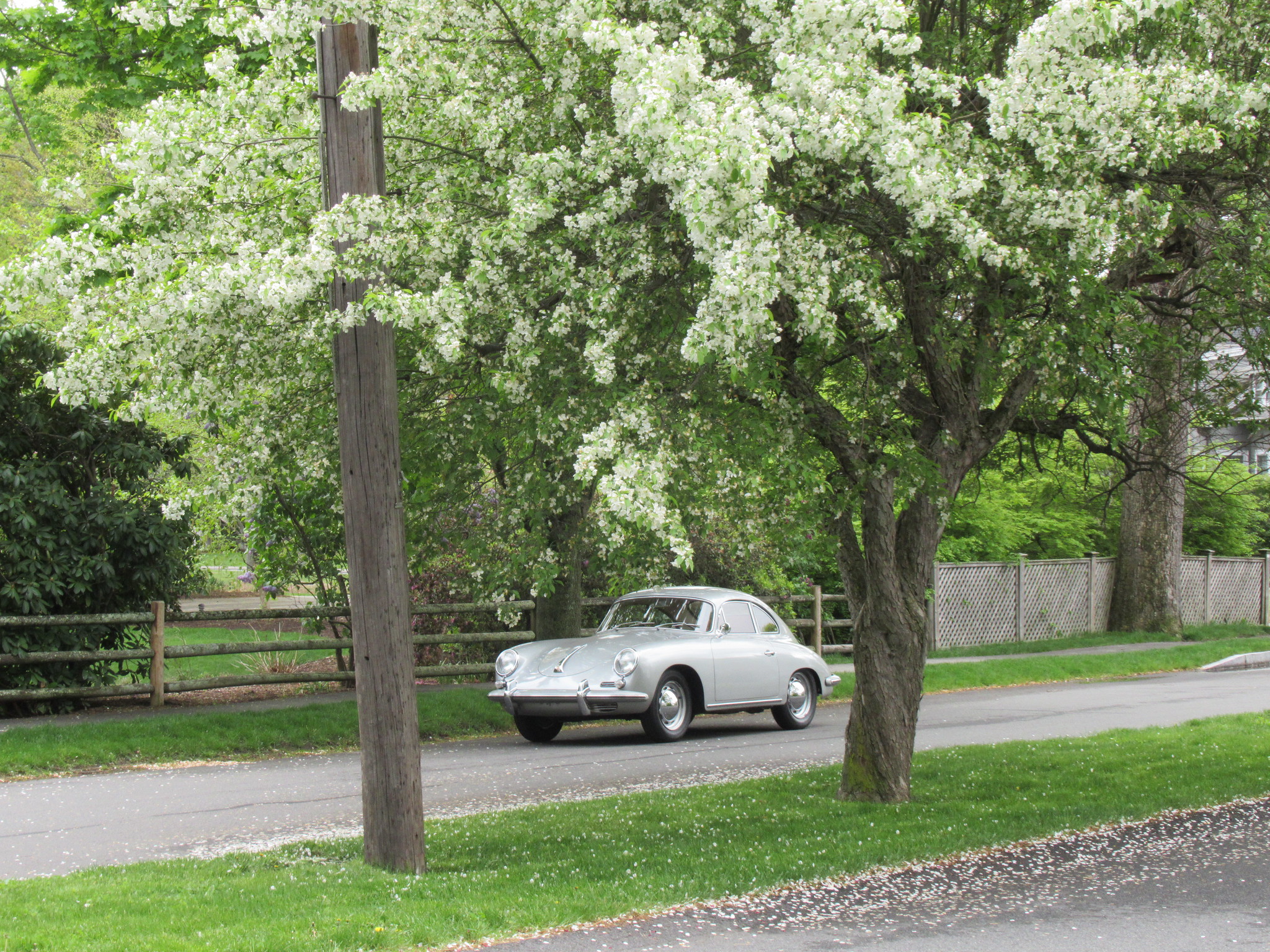