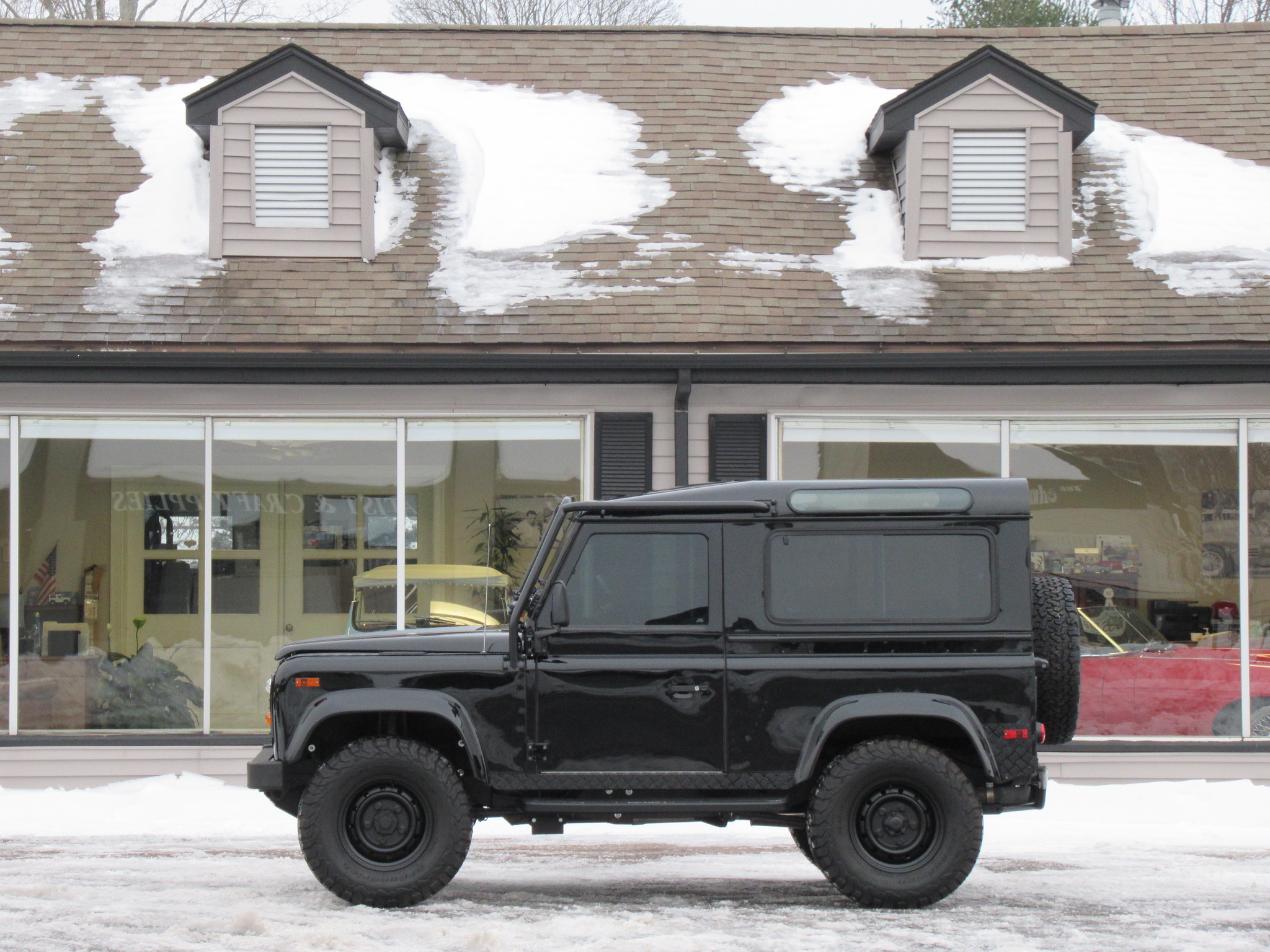 This NAS D90 project was commissioned by a multi-generation NAS D90 owning family and started with an exceptional example originally colored in Coniston Green with 46,700 miles. Having owned many unmodified NAS D90s, the idea was to upgrade all mechanical and operational systems as well as stylishly refashion the appearance. The result we hope you’ll find stays true to Defender aesthetics and yet offers wowing performance, handling, convenience and comfort. 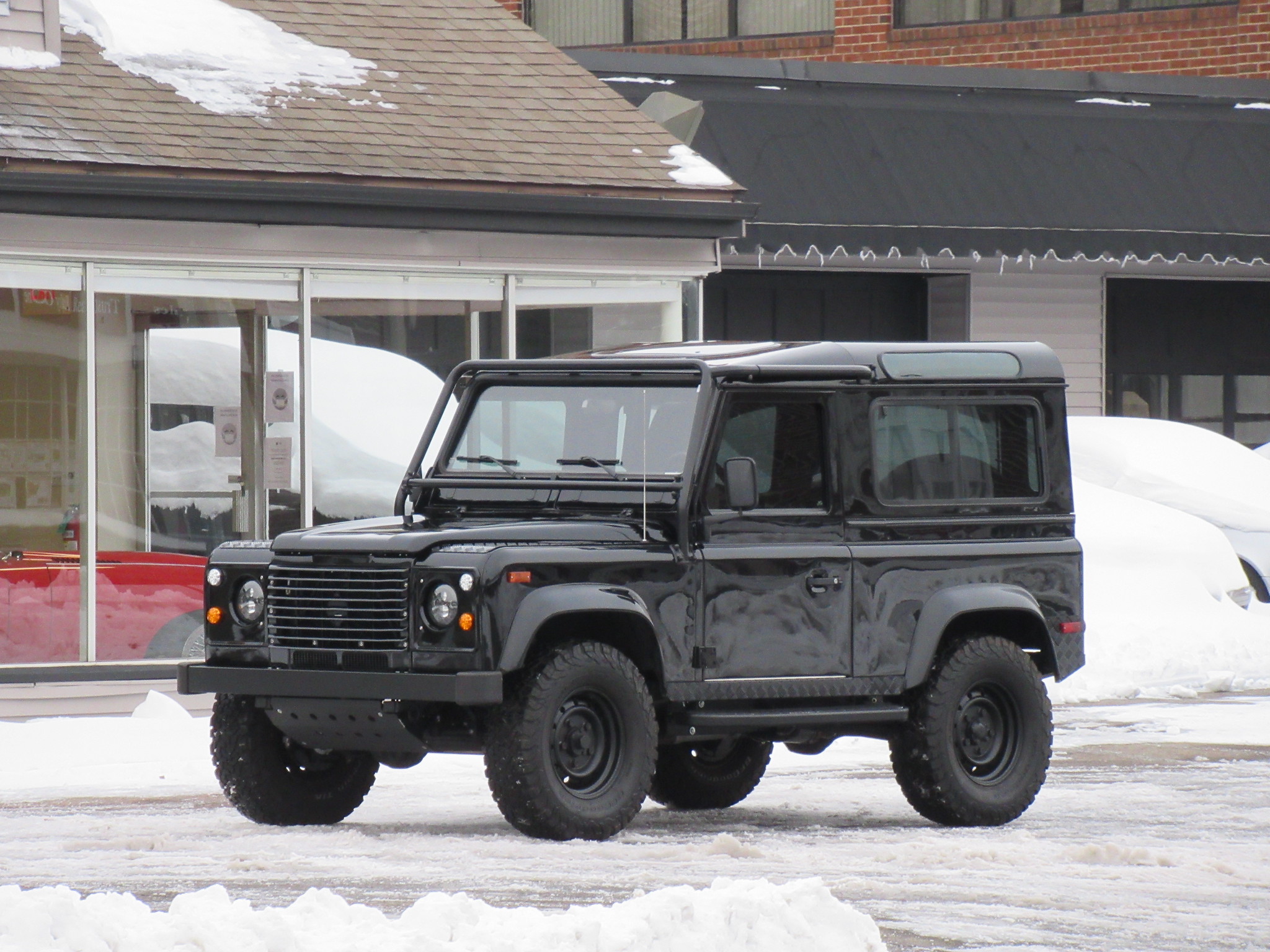 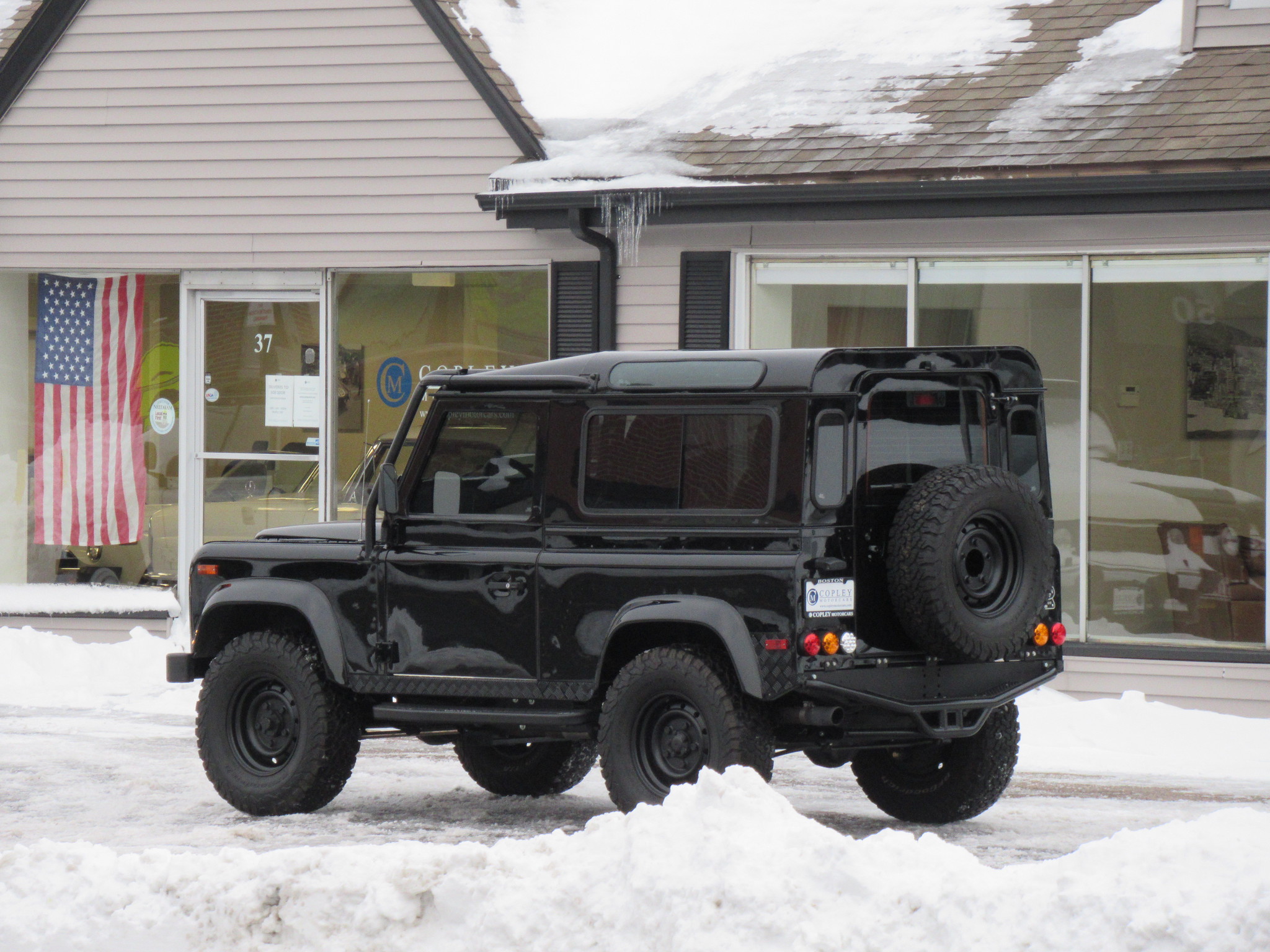 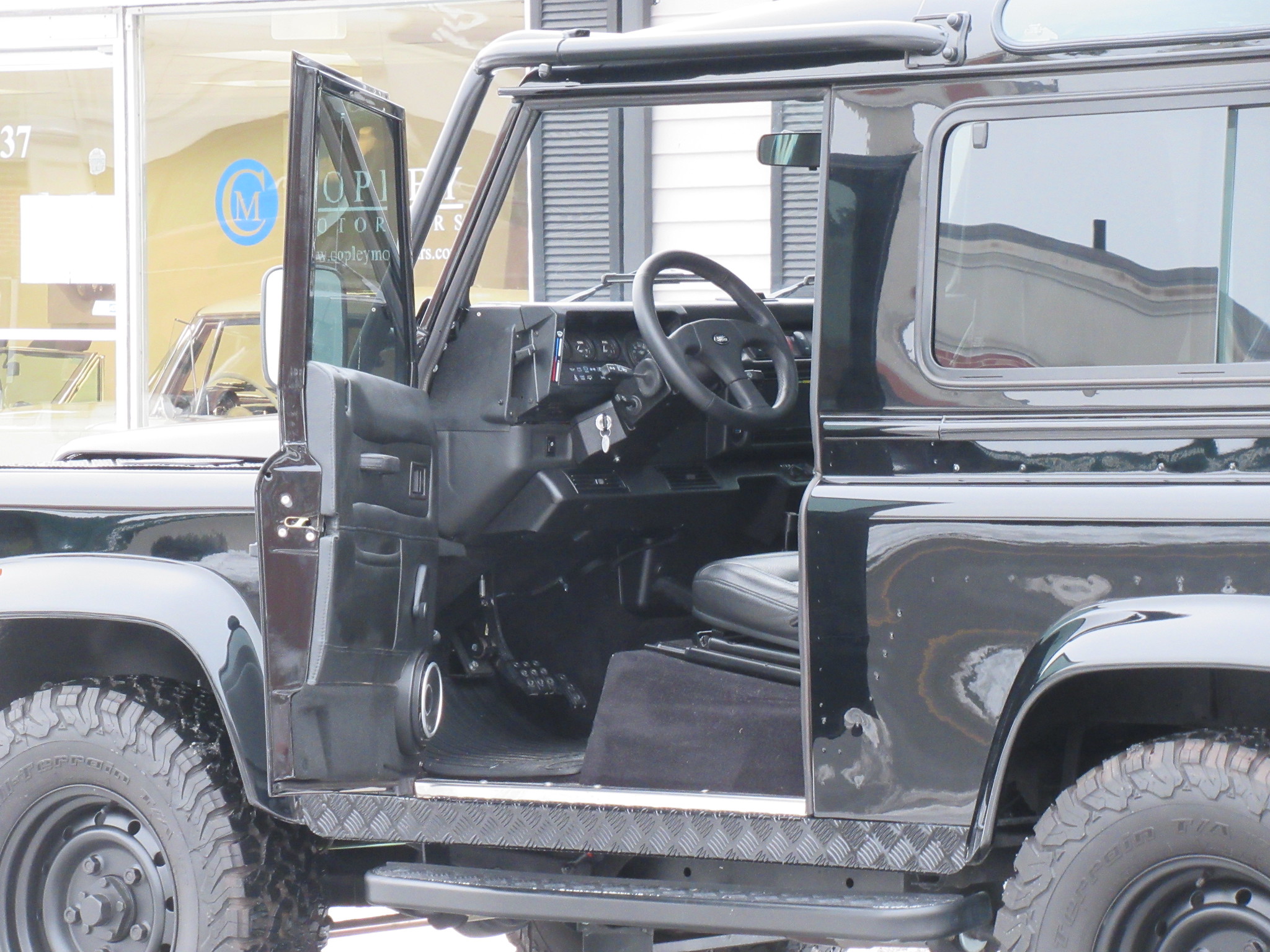 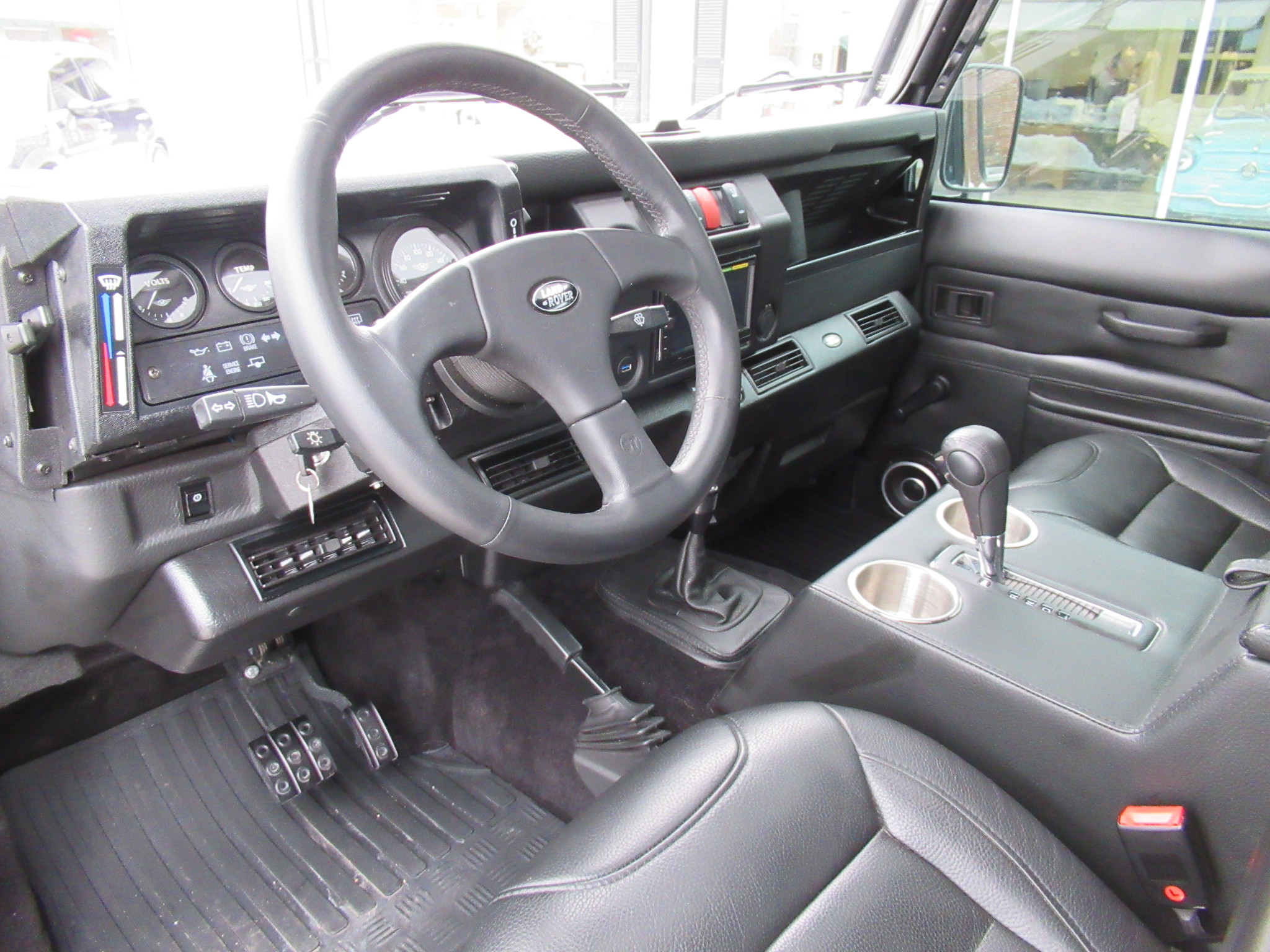 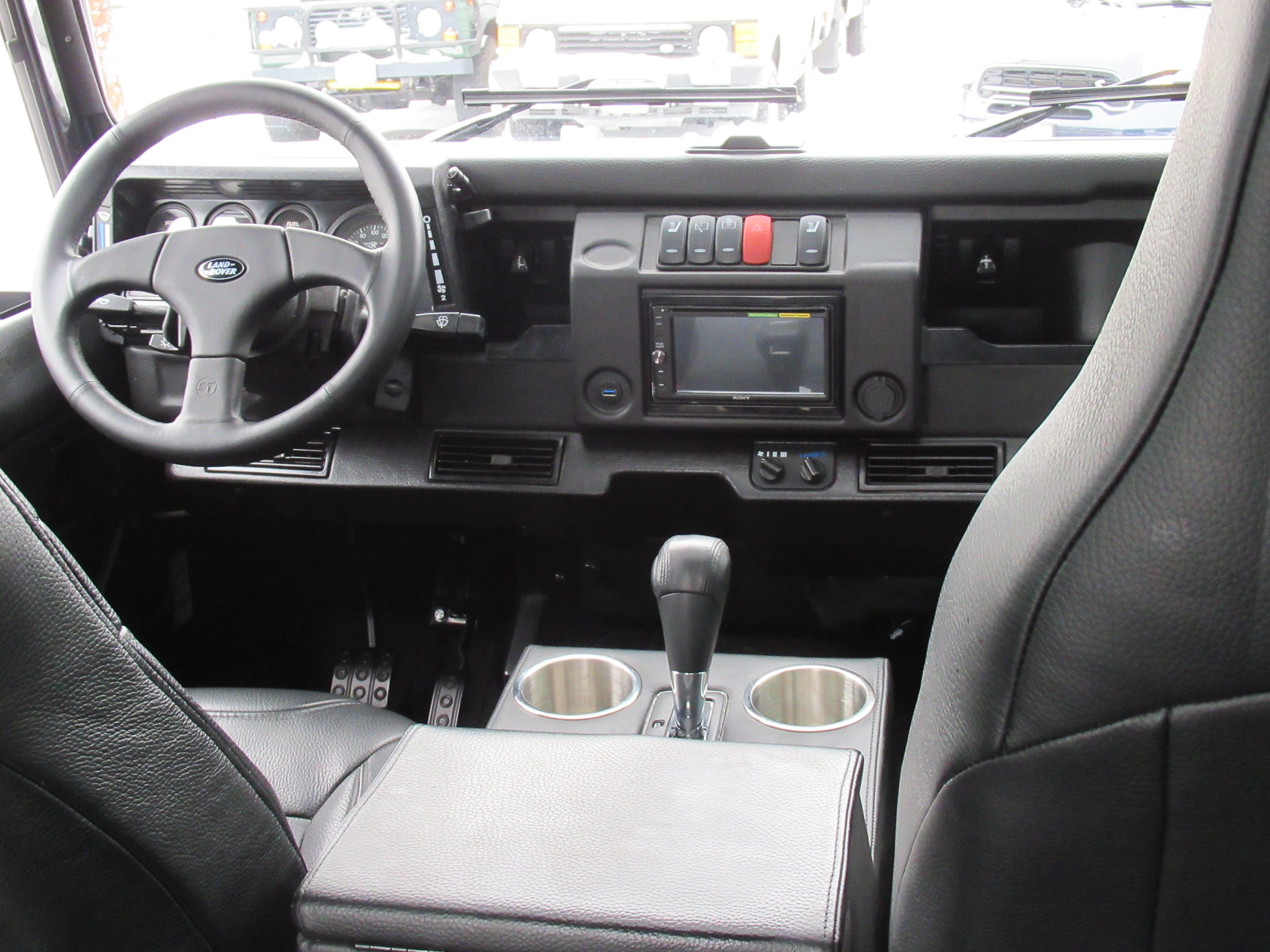 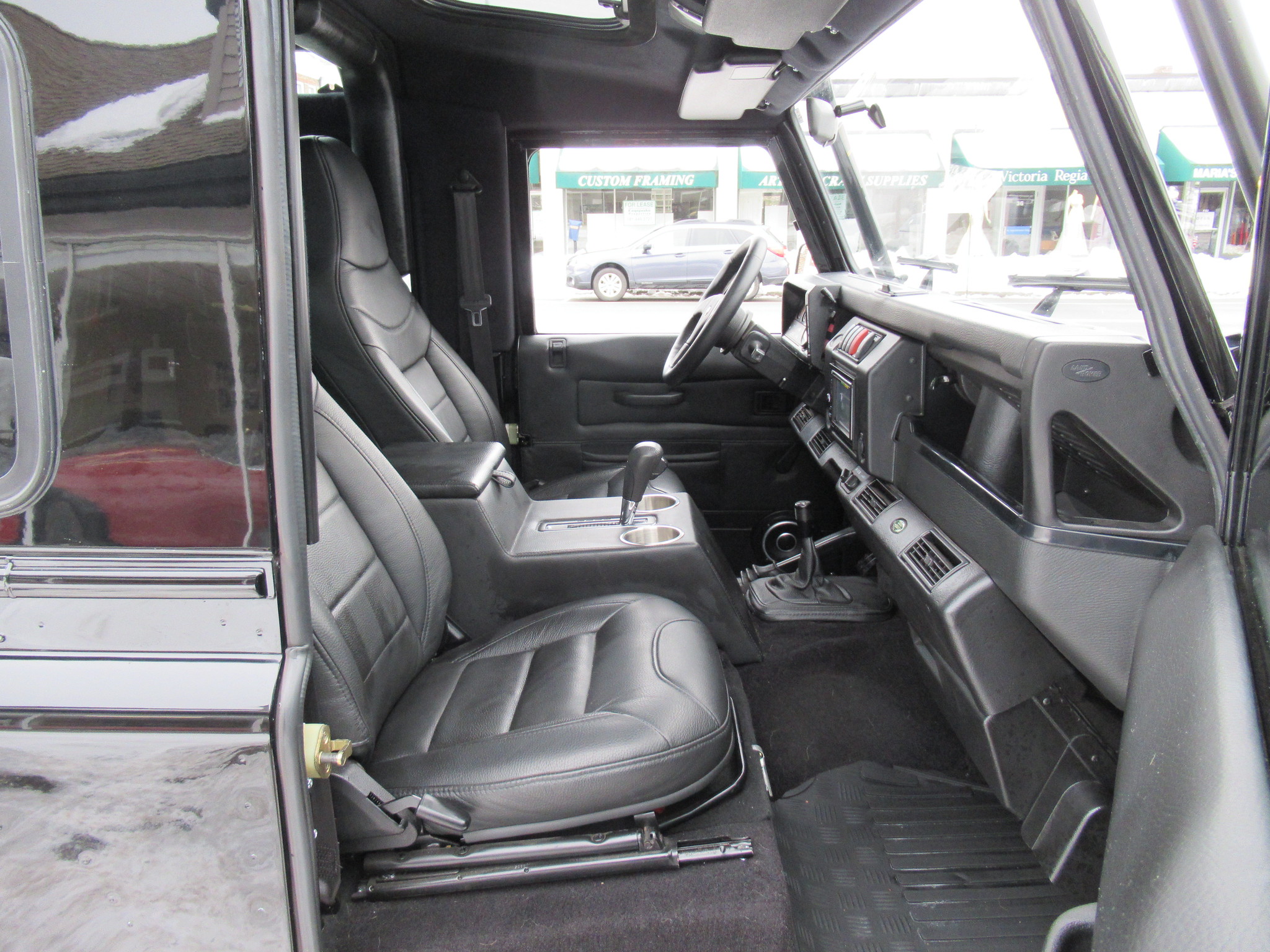 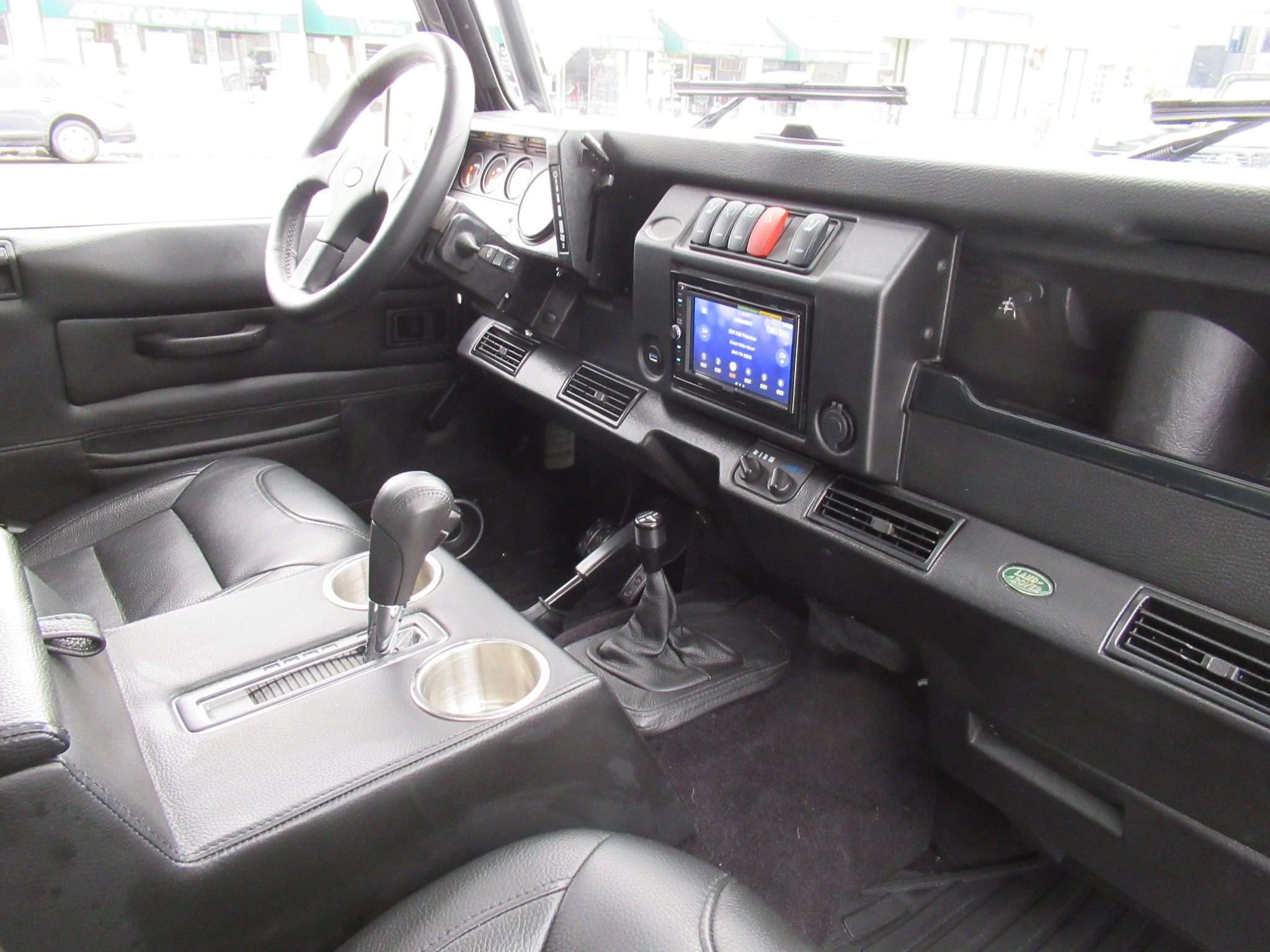 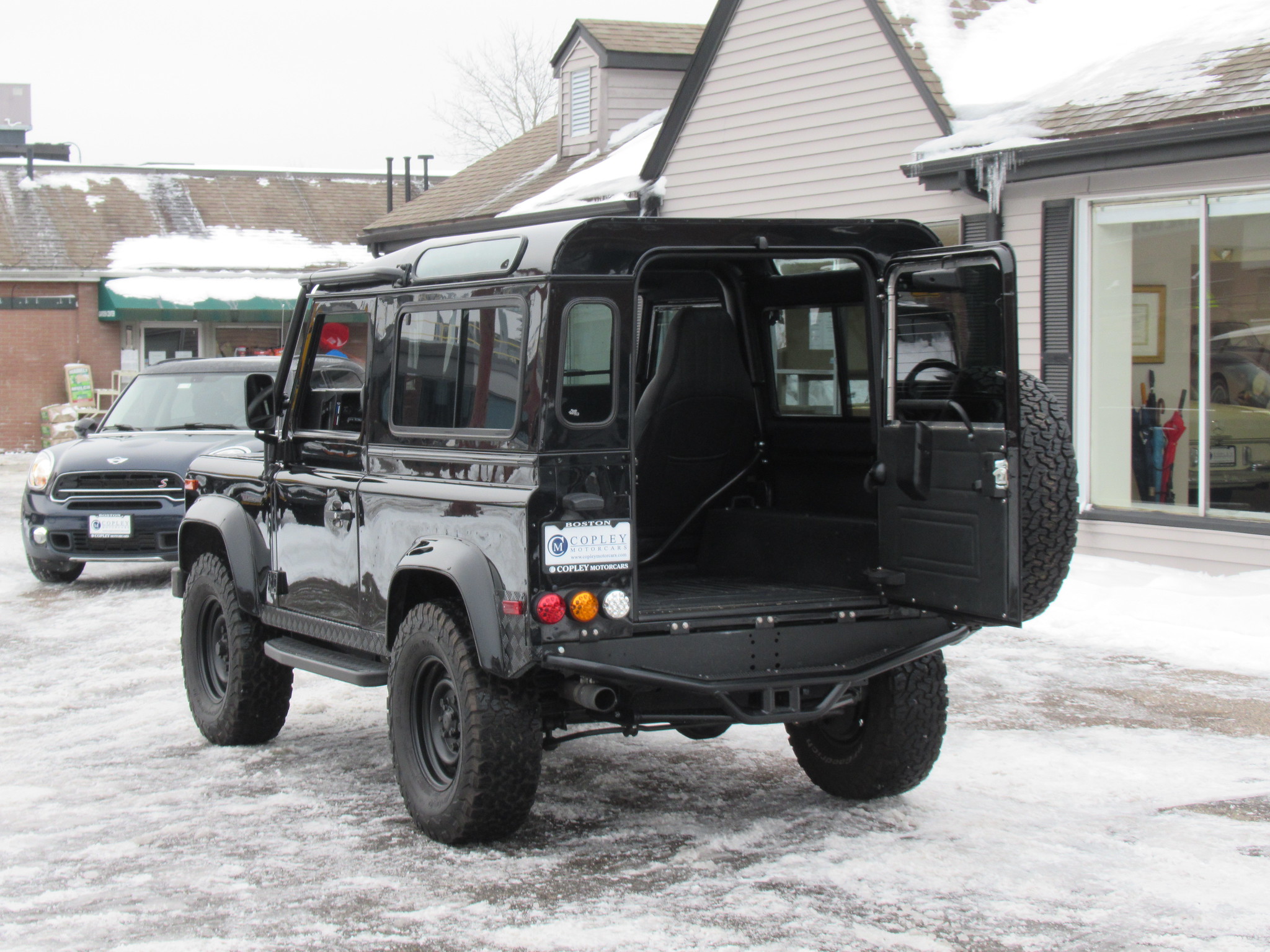 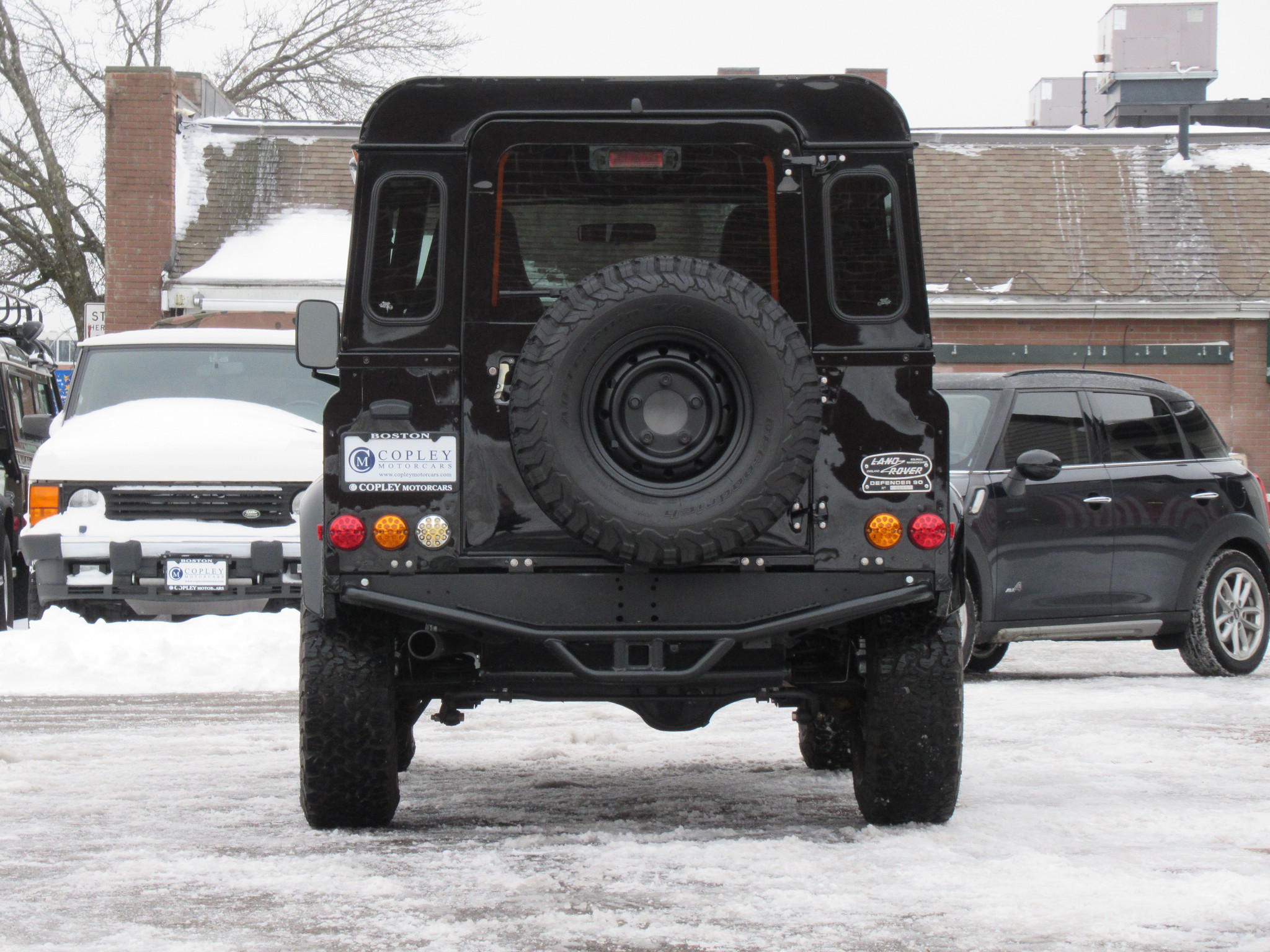 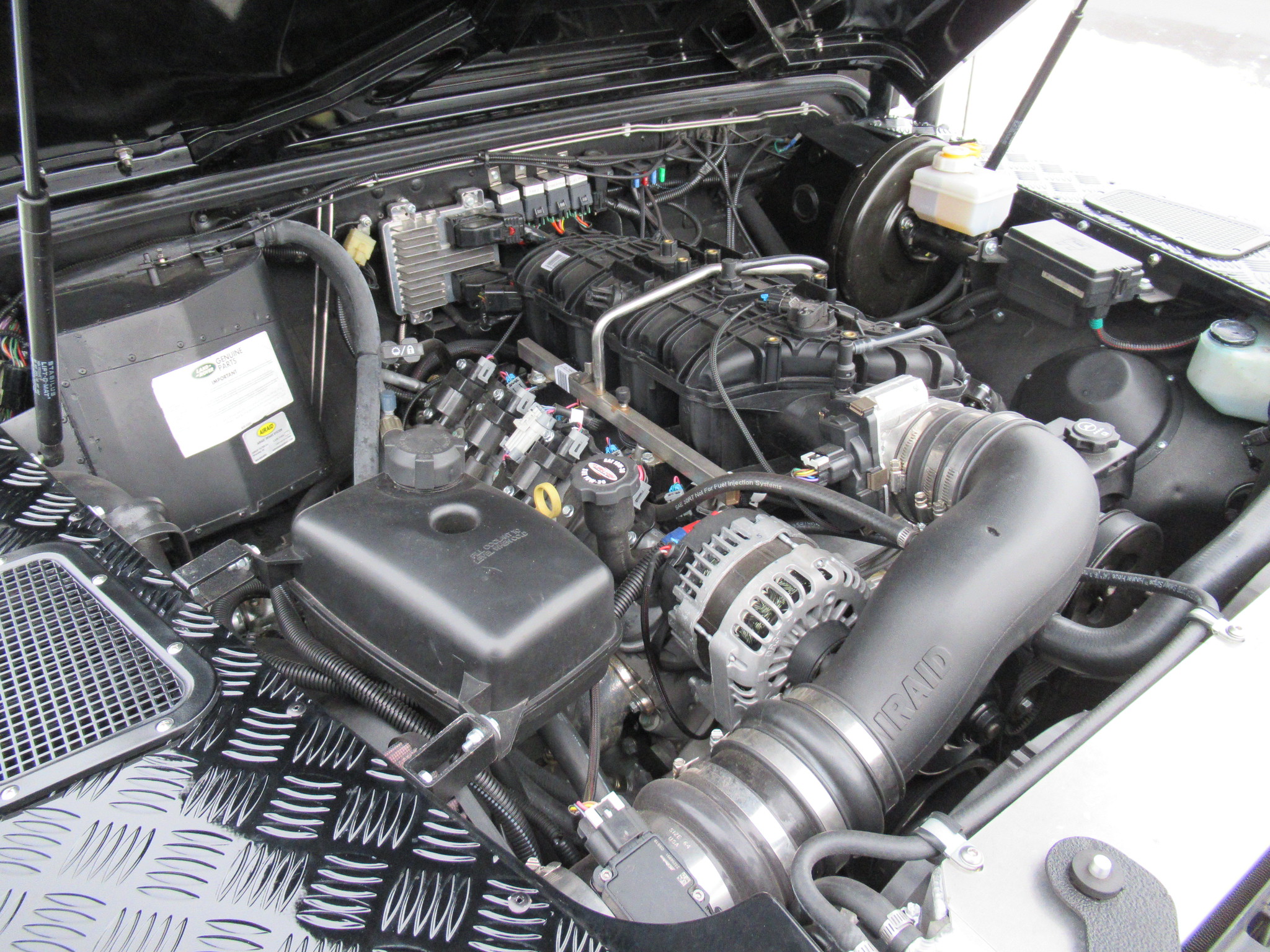 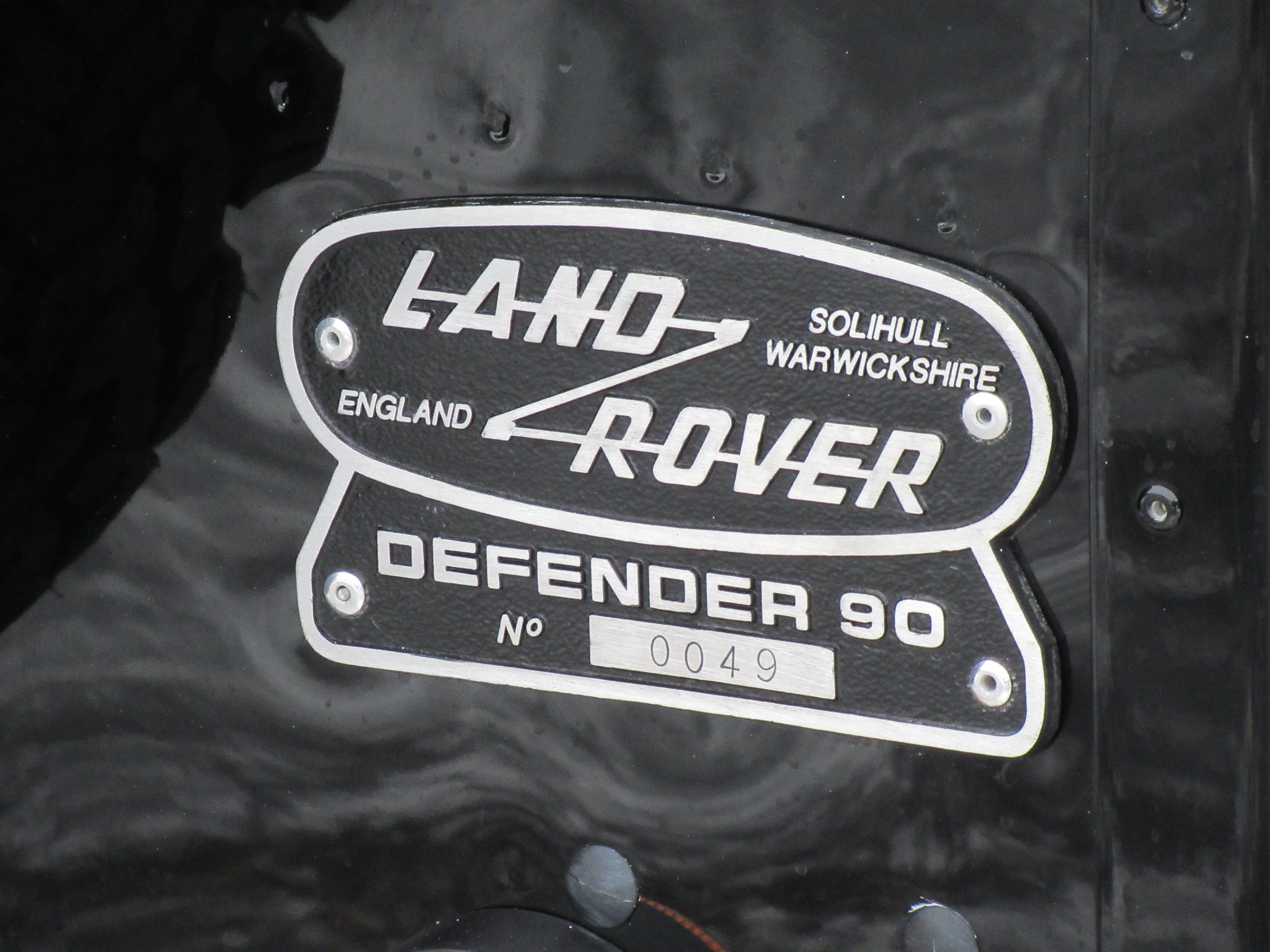 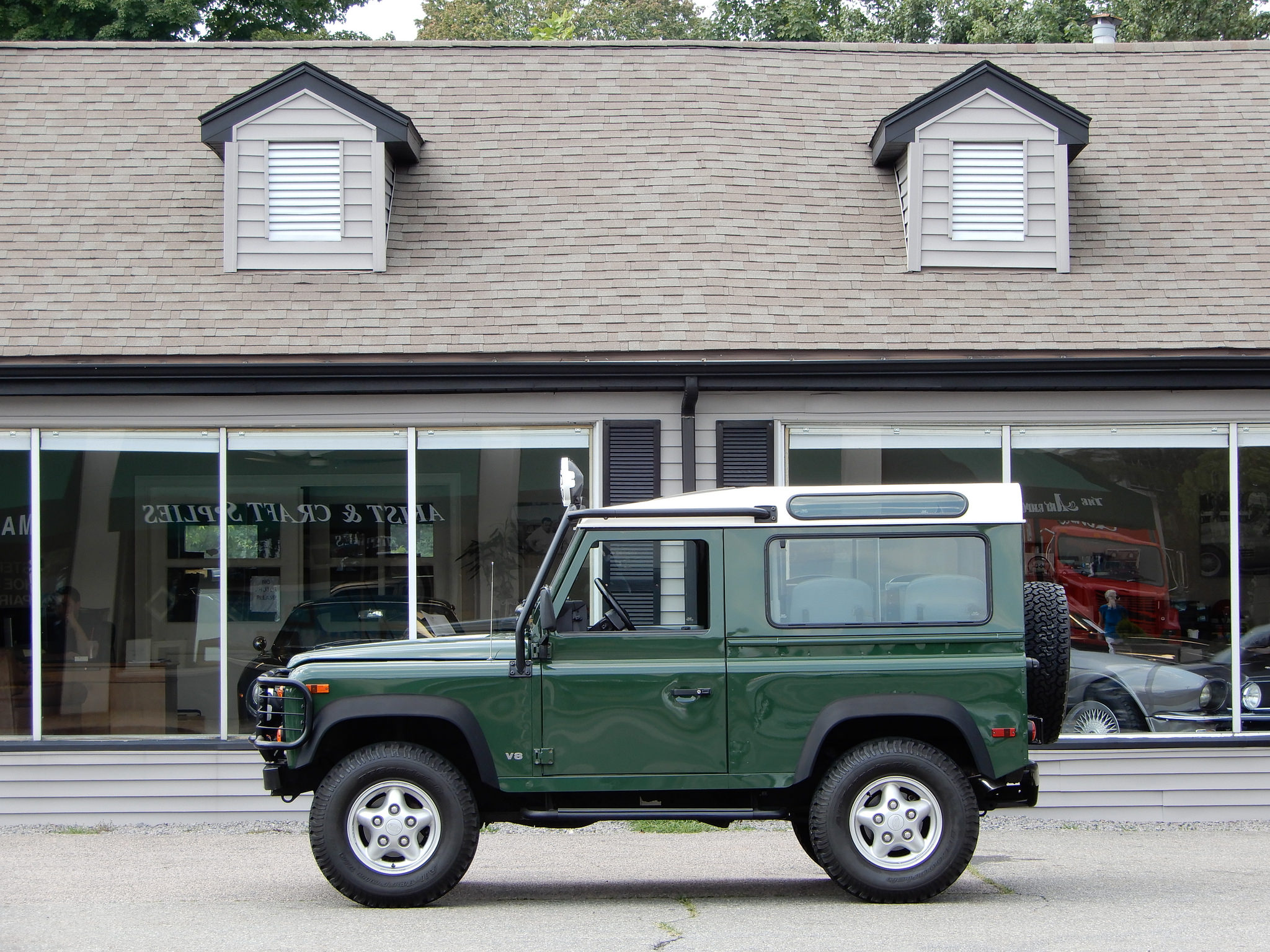 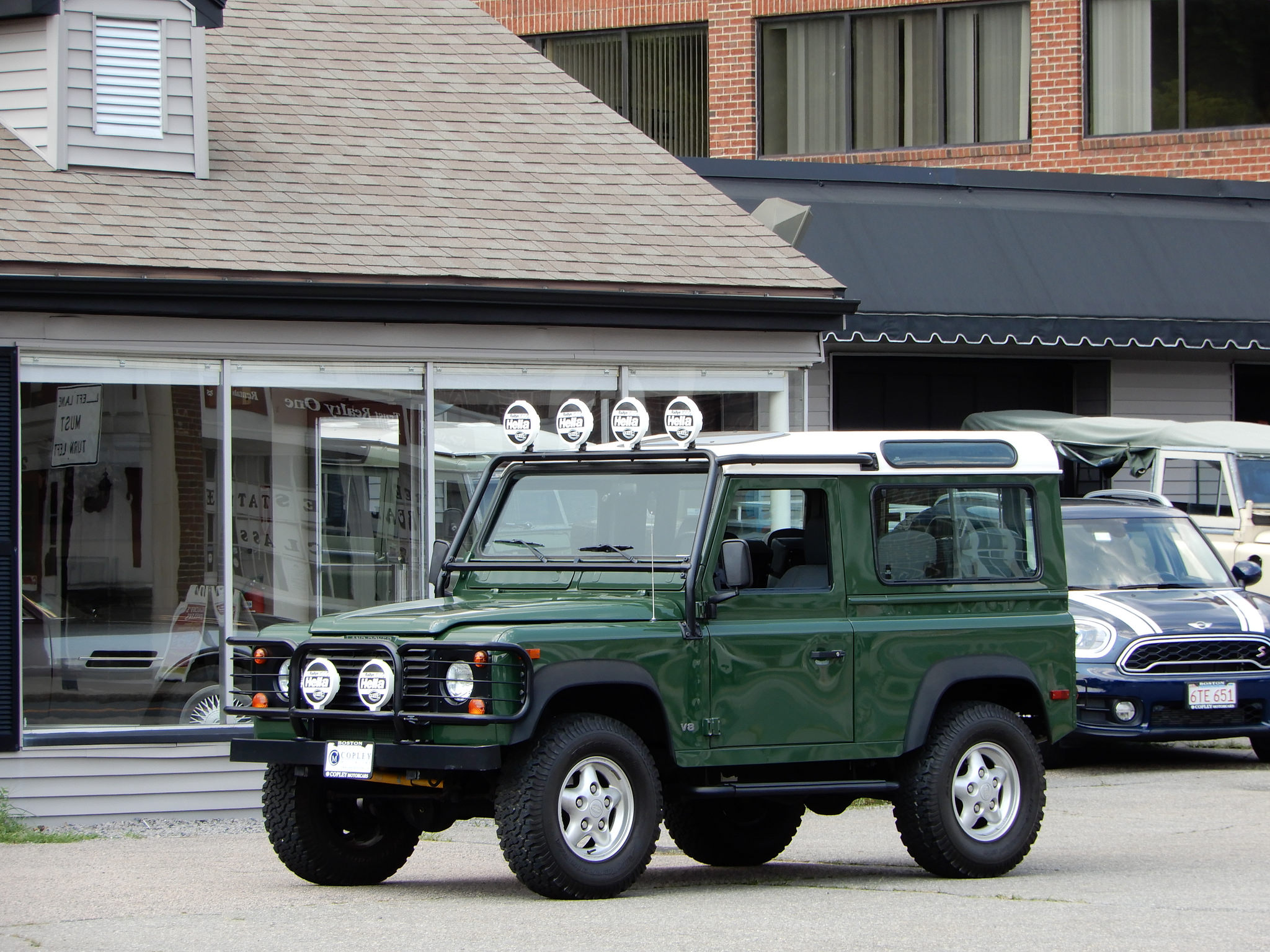 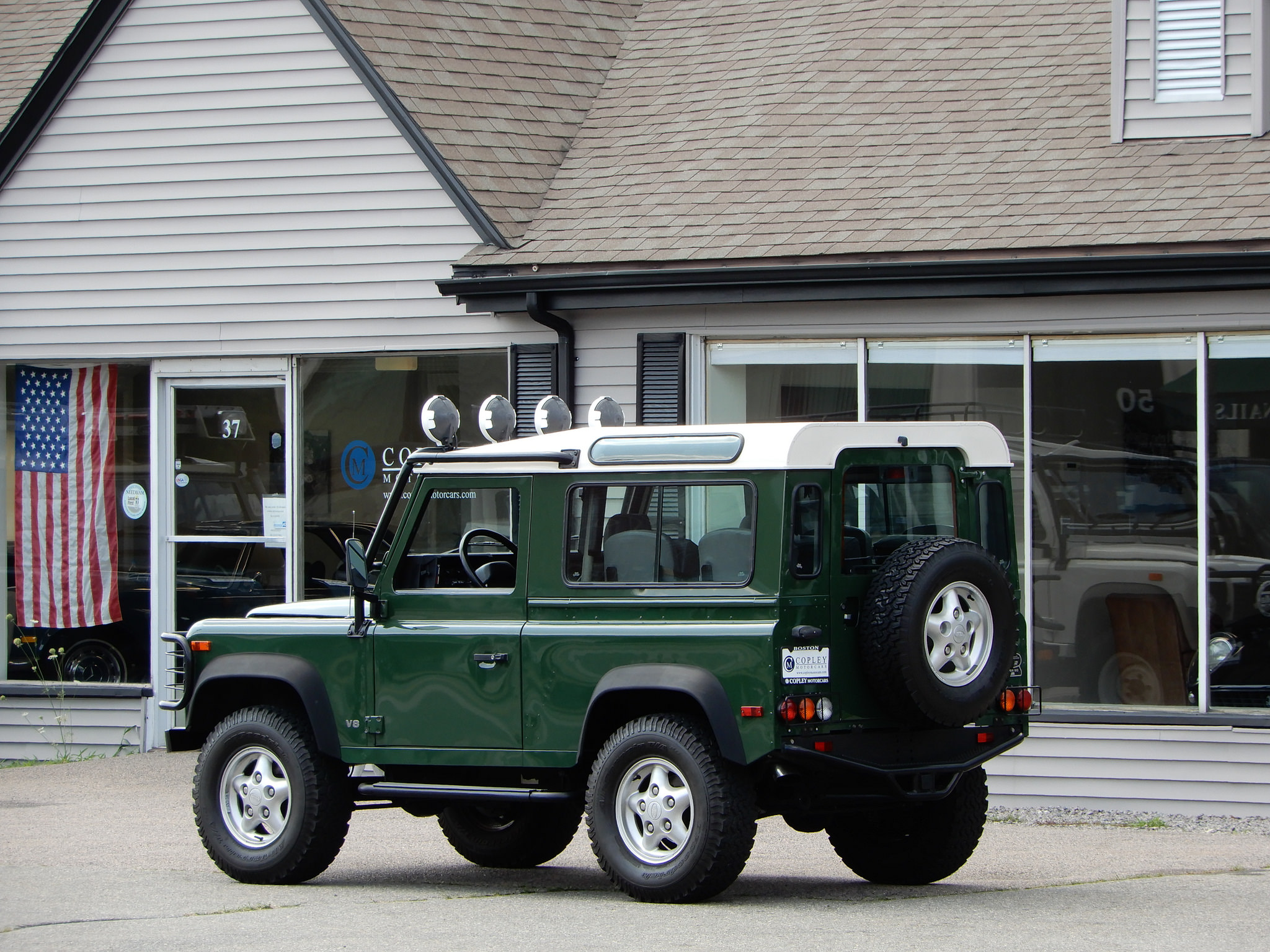