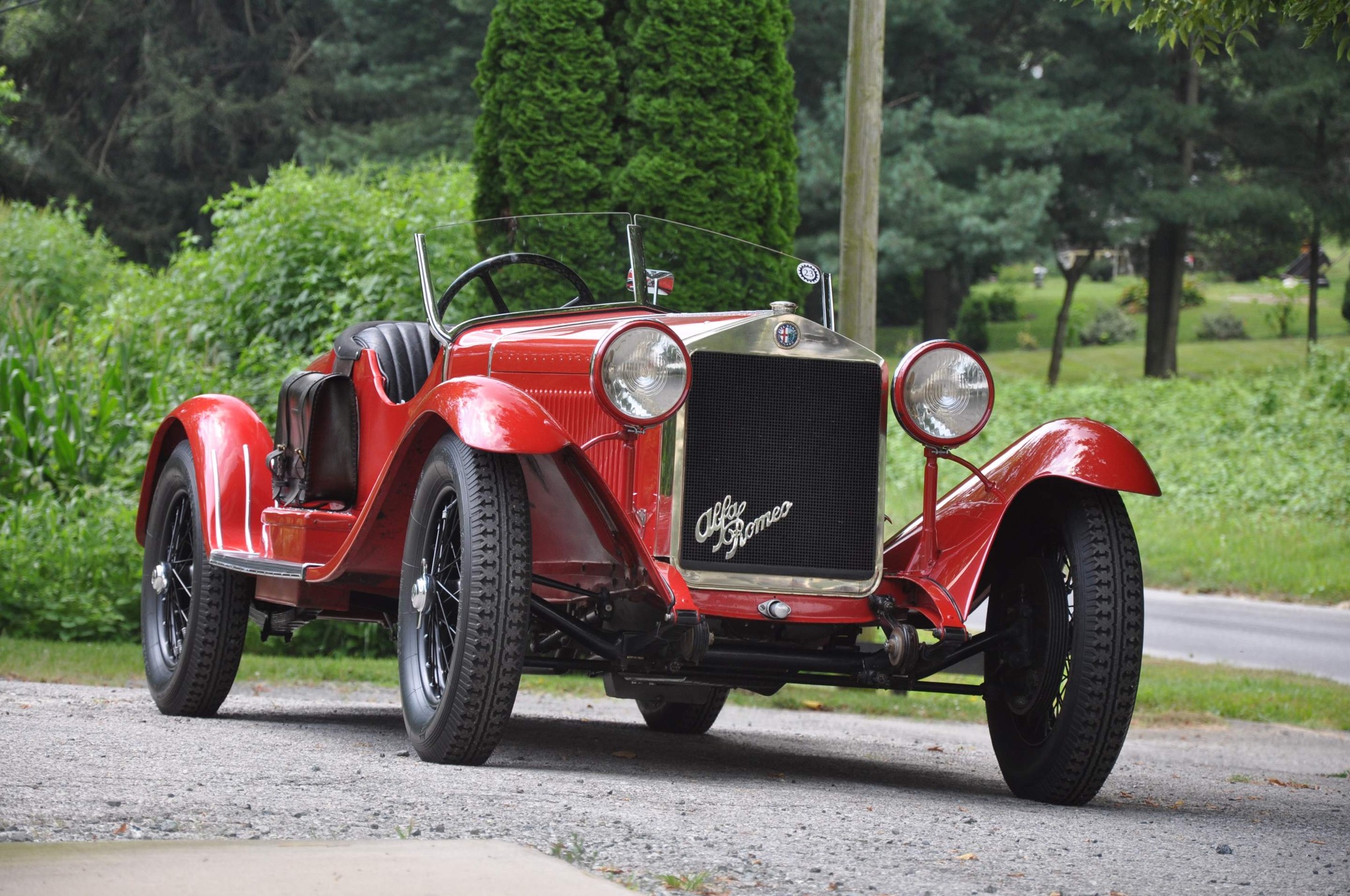 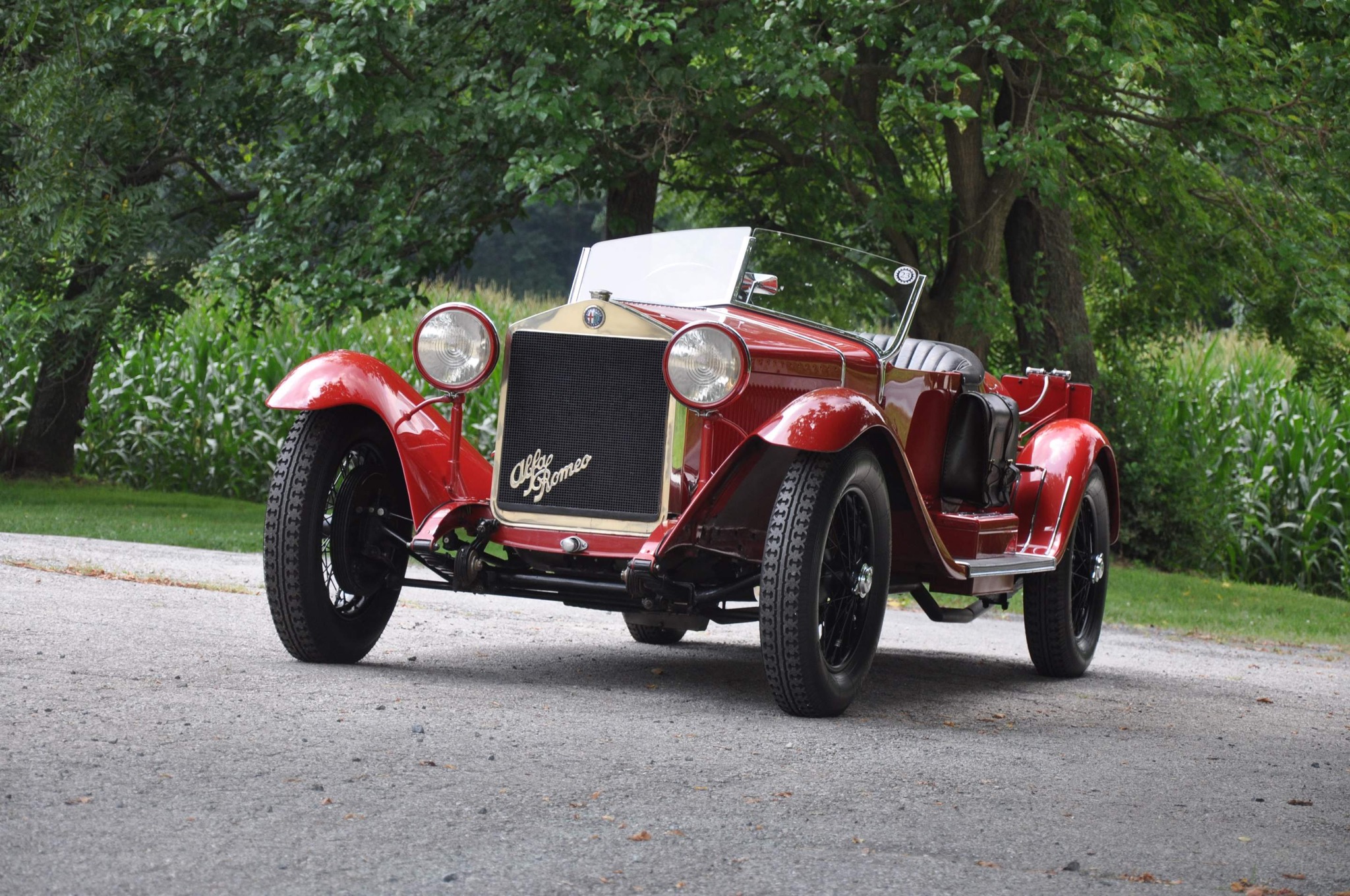 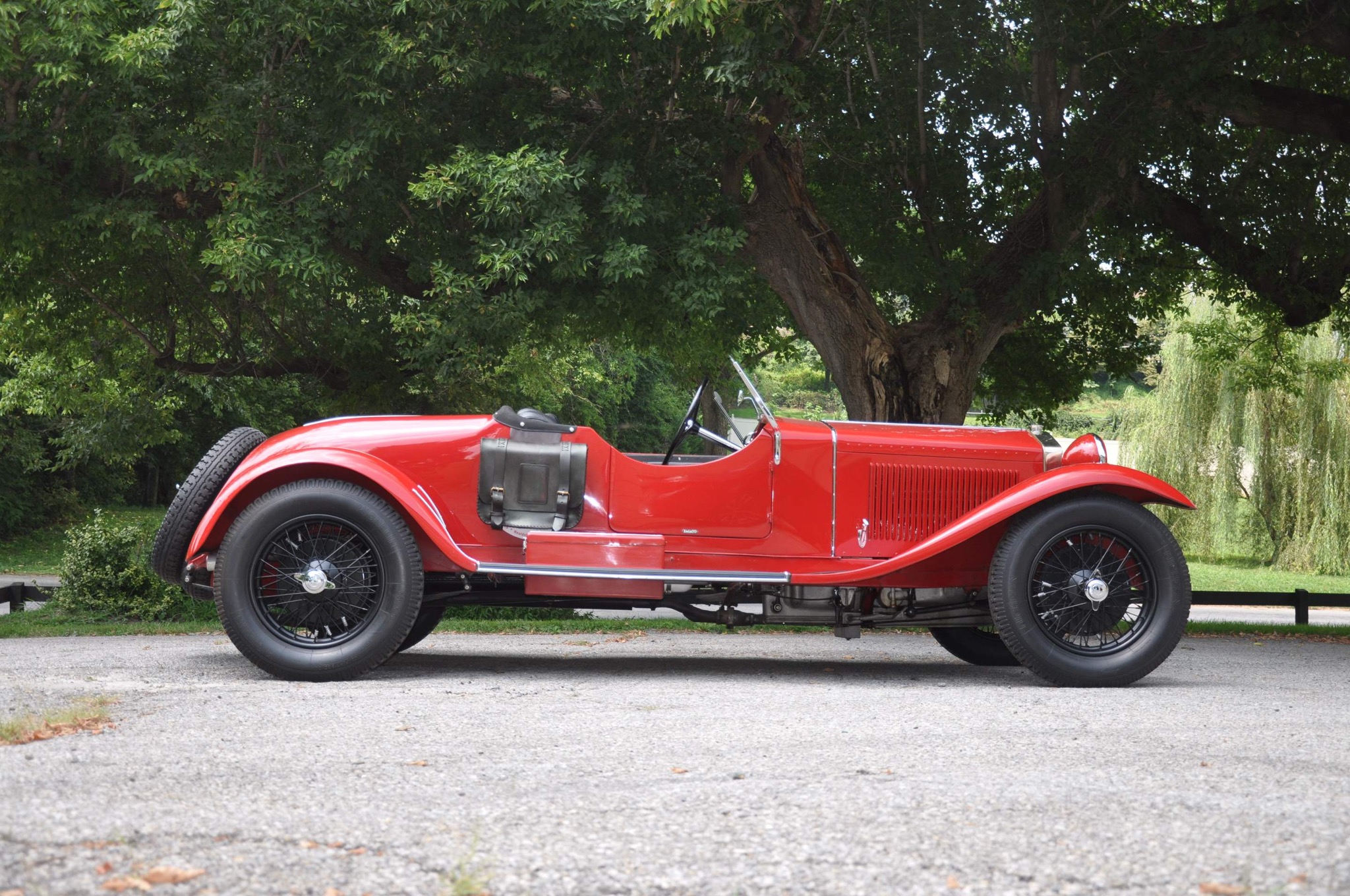 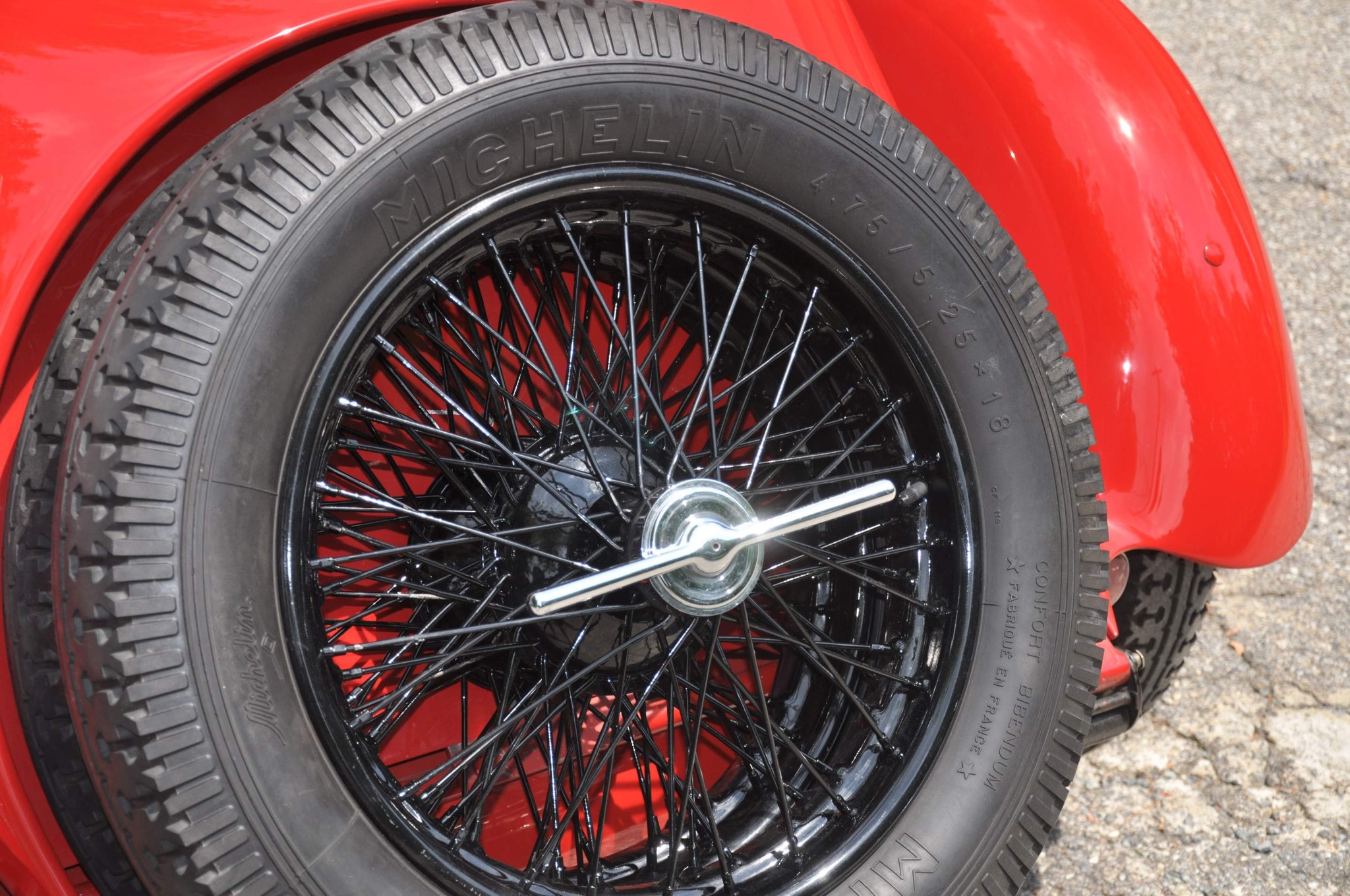 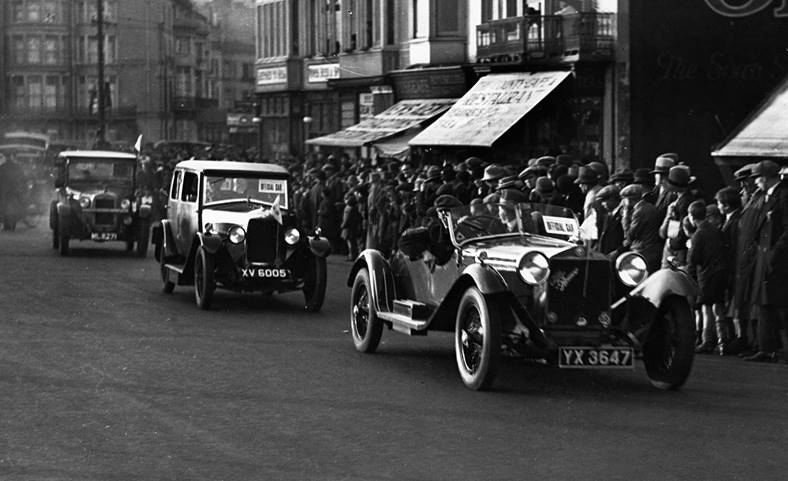 1928 Alfa Romeo 6C 1500 spider Zagato Tre Posti – S/N 0211462
The quintessential racing car of the day, the Alfa Romeo 6C 1500 wearing Zagato coachwork inaugurated a dazzling period of countless race victories for the Works and privateers alike. Ramponi, Campari, Lurani, Ivanofsky and even Enzo Ferrari himself, thrilled in victory throughout Europe at Spa, numerous hill climbs and the ultimate road race, the Mille Miglia. All at the wheel of Zagato bodied 6C 1500s and 1750s.

The 6C 1500 was conceived by then chief engineer Vittorio Jano, who commissioned Ugo Zagato to pen a lightweight alloy spider body. Fewer than 200 6C 1500 racing cars were built with the 1487cc DOHC in-line 6 cylinder senza compressore engine, with 0211462 one of just a handful in Tre Posti trim.

Our Zagato 6C was delivered into the UK by F.W. “Fred” Stiles’ British Sales Ltd of London, and remained in the UK and Europe until coming to the States in the early 1970s, to Dr. Burschinger of San Marino, California. Haberdasher and collector of some note, Mr. Jack Becronis, would purchase the 6C from Dr. Burschinger in the mid-1970s and go on to own it for over two decades, all the while campaigning it regularly on the race track as well as the show-field, including the Pebble Beach Concours d’Elegance. Mr. Becronis restored his beloved 6C shortly after purchase with the iconic shop of Hill & Vaughn, twice restored actually. At first in the late 1970s by design, then again years later the result of a track-side pit incident. After Mr. Becronis, the two most recent caretakers are noted Northern California classic car luminaries with none other than California Mille co-organizer Martin Swig owning the 6C for several years. And later internet entrepreneur and rabid pre-war collector, the late Masa Inoue, would own the 6C for many years.