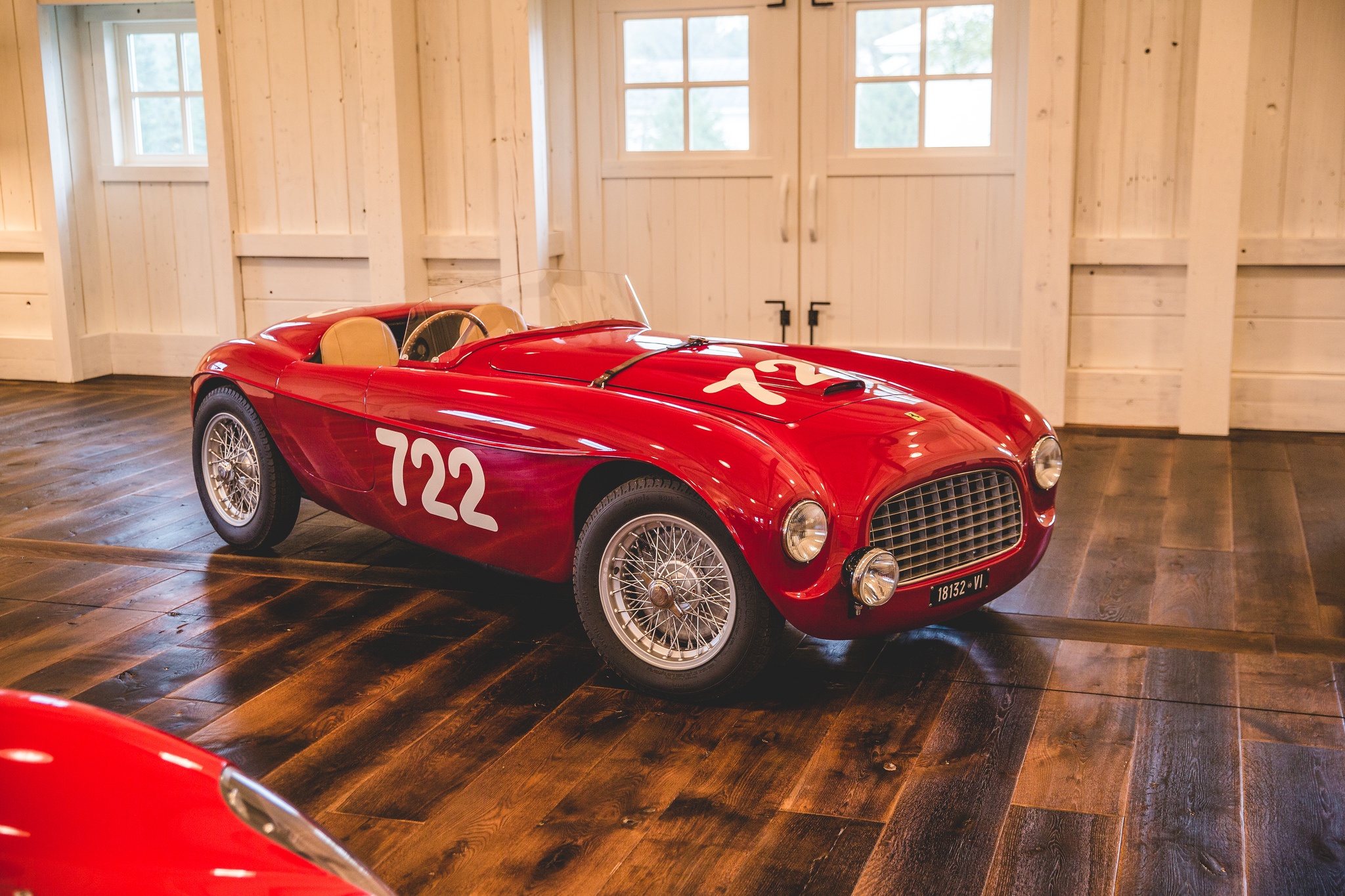 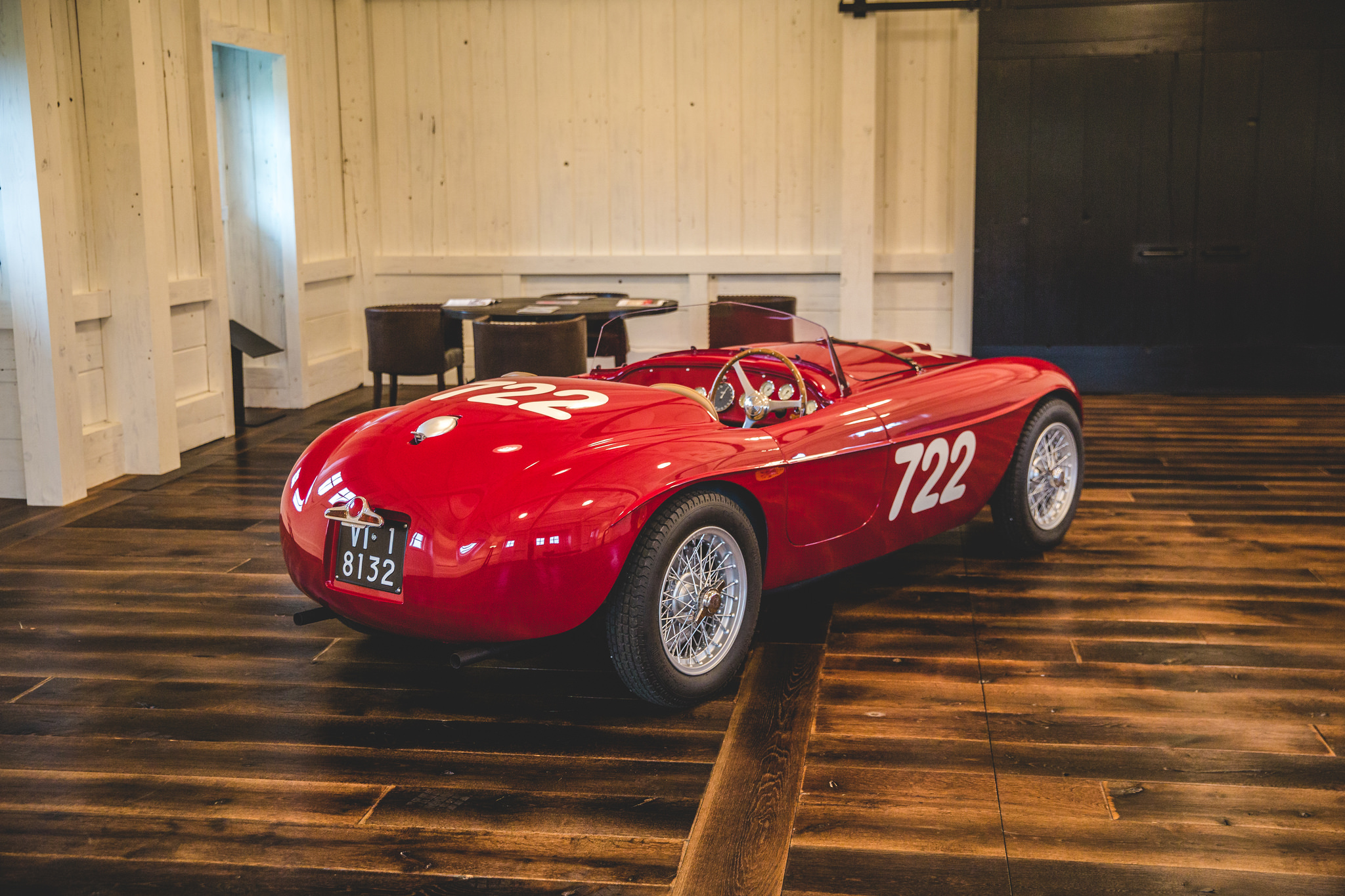 Ferrari sports racers of the day were of the 166 Spyder Corsa type with lightweight alloy bodies and cycle fenders by Carrozzeria Ansaloni. Our car on offer, Serial Number 012i, would start its racing career in exactly this guise and go on to many victories, podiums, and even bodies. Campaigned throughout 1948 and 1949 by Giovanni Bracco, 012i with Bracco at the wheel would win no fewer than five races over those two seasons. Eventual Ferrari Works driver Umberto Maglioli would accompany Bracco in the 1949 Mille Miglia but a DNF was their disappointing result. Regardless, Bracco would go on to claim the 1949 Italian Hill Climb championship with 14 events in his Spyder Corsa.

The Spyder Corsa in late 1949 would be sold to Scuderia Marzotto, owned by the textile manufacturing Marzotto family, and a favorite customer of Enzo Ferrari. While exceedingly successful in Spyder Corsa form, the Marzotto’s would commission Carrozzeria Fontana to build a more elegant looking body, in the style of the just appearing Barchetta by Carrozzeria Touring. This transformation of coachwork did nothing to quell the success of 012i as it too won five events over the 1950 and 1951 racing season. And the newly clothed Fontana Barchetta would finish an impressive 9th overall at the 1950 Mille Miglia with Vittorio Marzotto sharing the cockpit with the coachbuilder himself, Paolo Fontana.

The next few decades were not as glamorous for the once highly successful 166. A bit more racing, a 2.0 litre competition engine installed, many European owners and then like so many racing cars of that time, an afterthought, having lost its lustre. That is until a passionate USA collector took on the restoration project, a collaboration of specialist Ferrari work shops in California, to bring the 166 back to its winning form and as it looks today.

Spyder Corsa, Fontana Barchetta, 166, 2.0, Bracco, Marzotto, Fontana, Mille Miglia… our Ferrari 012i has led a fabled life these past 70 years. Positively not pure as it left the factory, having experienced the exploits of 1950s racing. The Fontana Barchetta though the genuine article and the embodiment of living history. 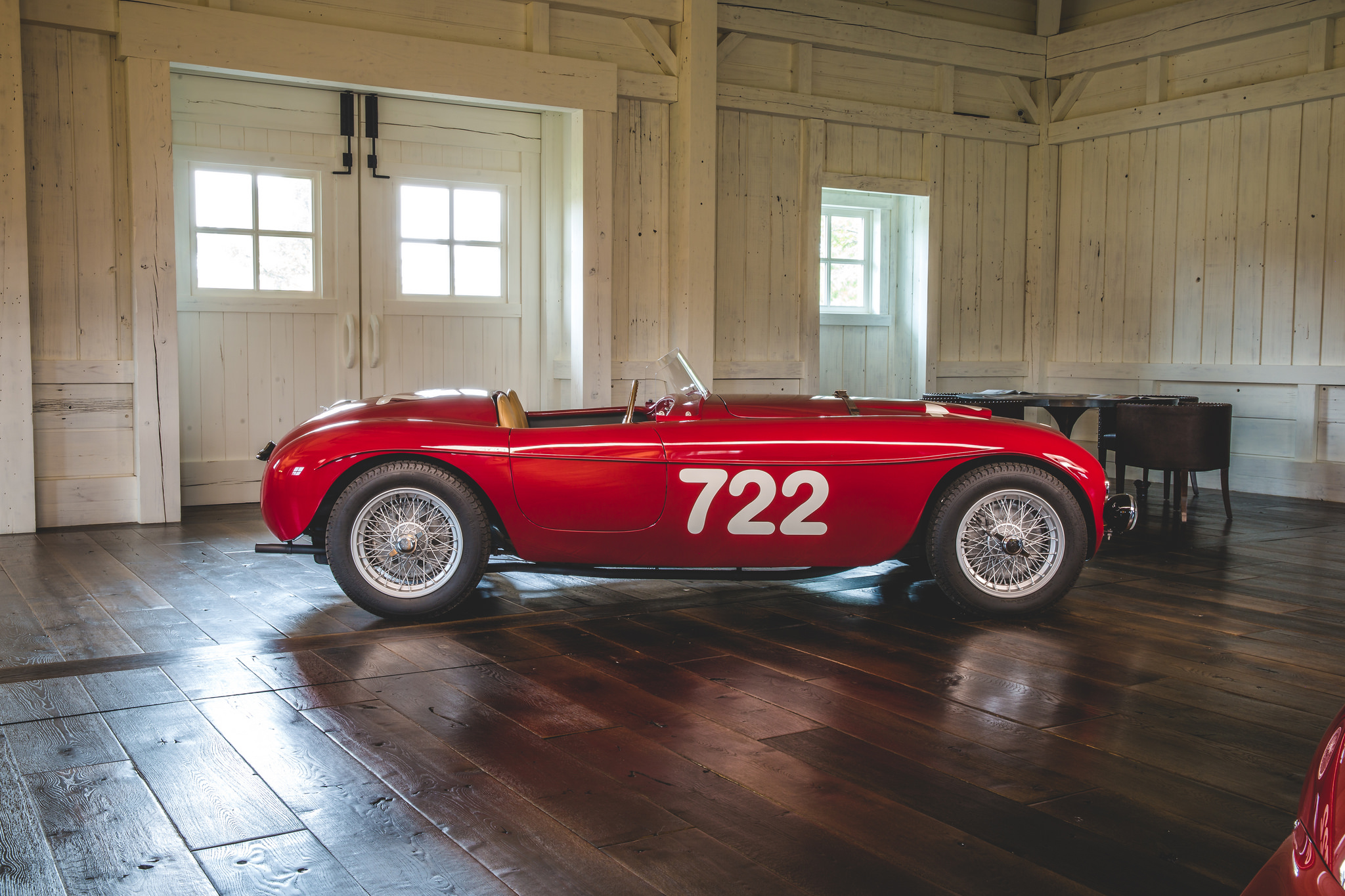 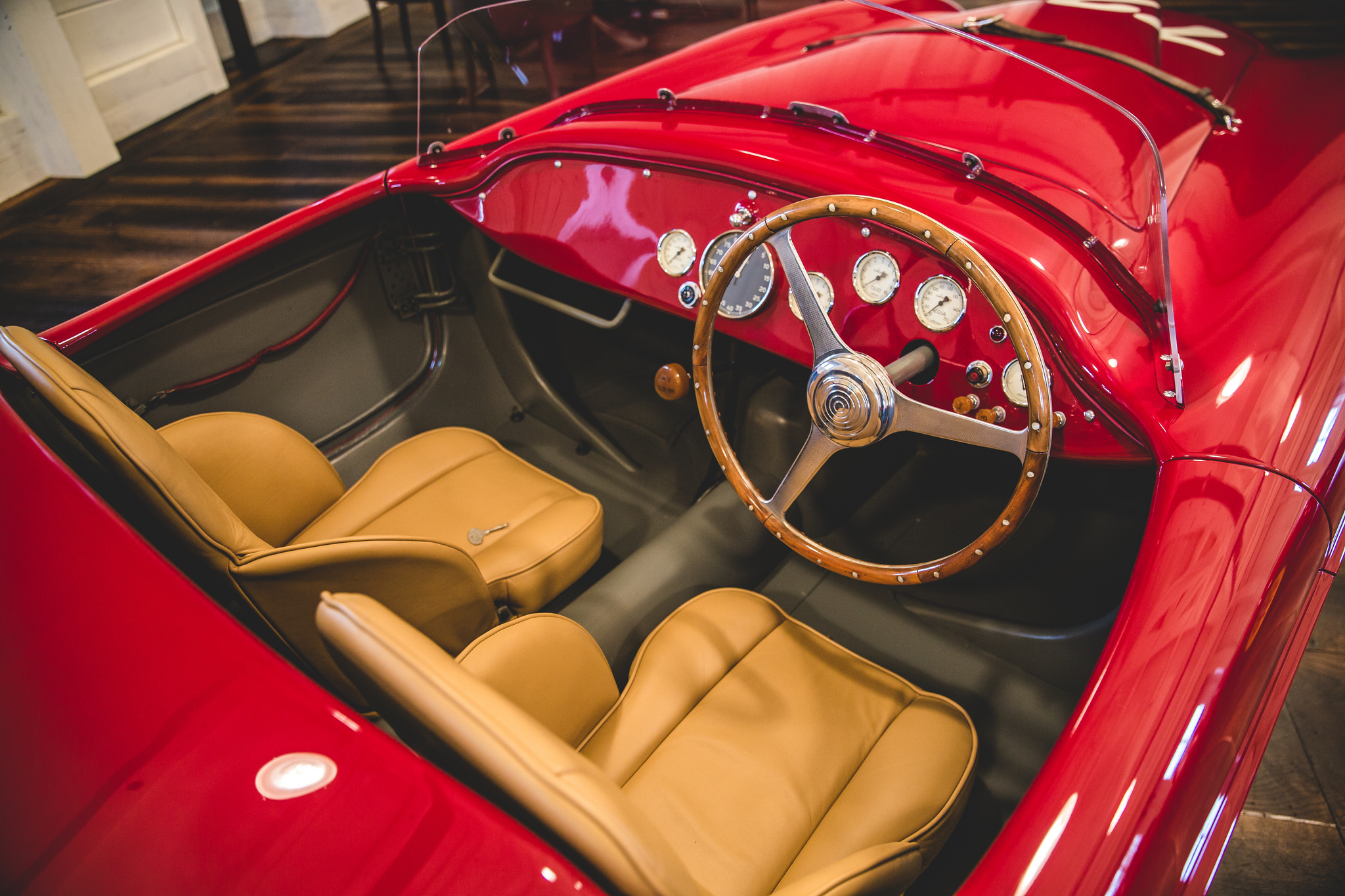 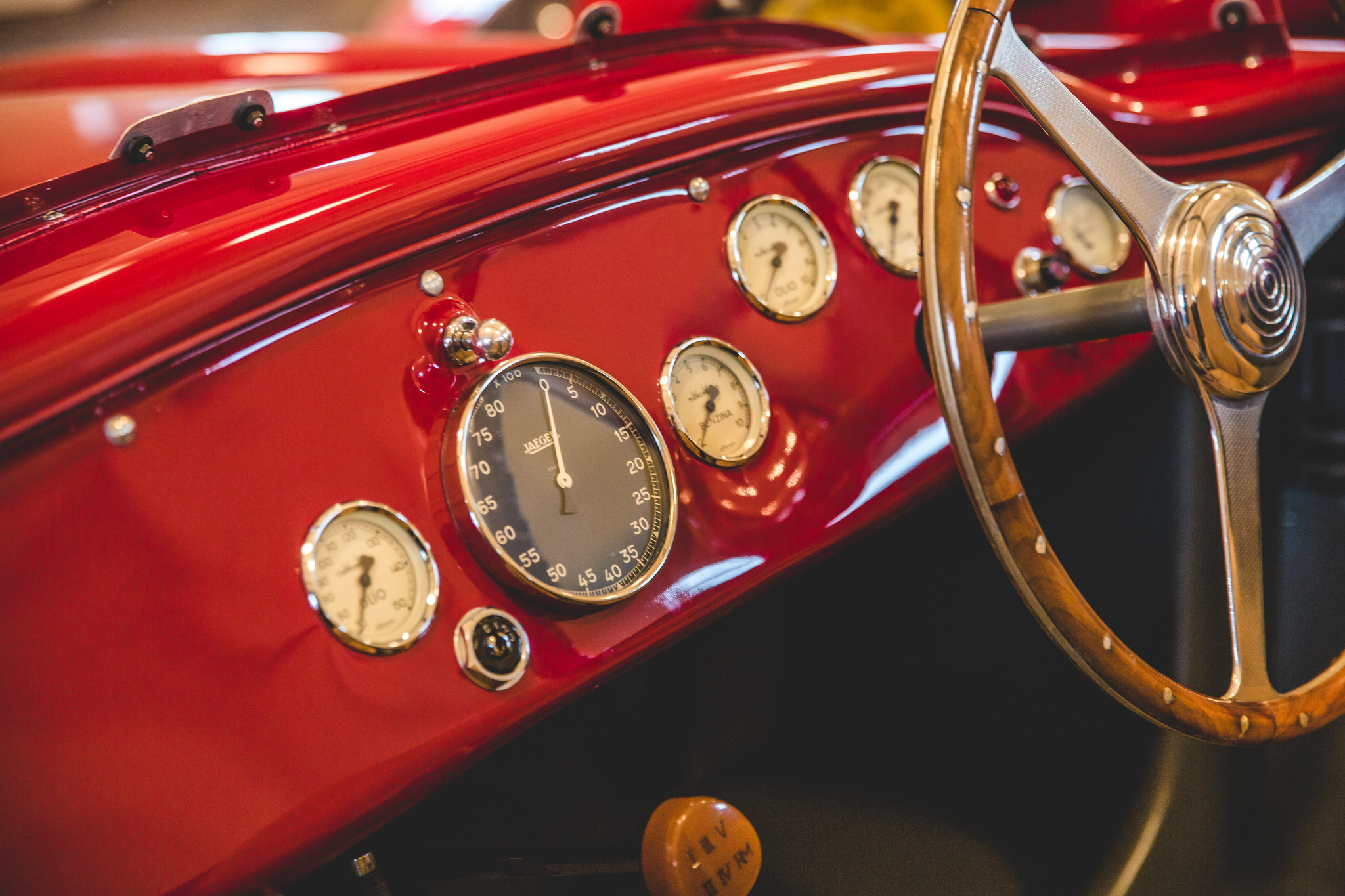 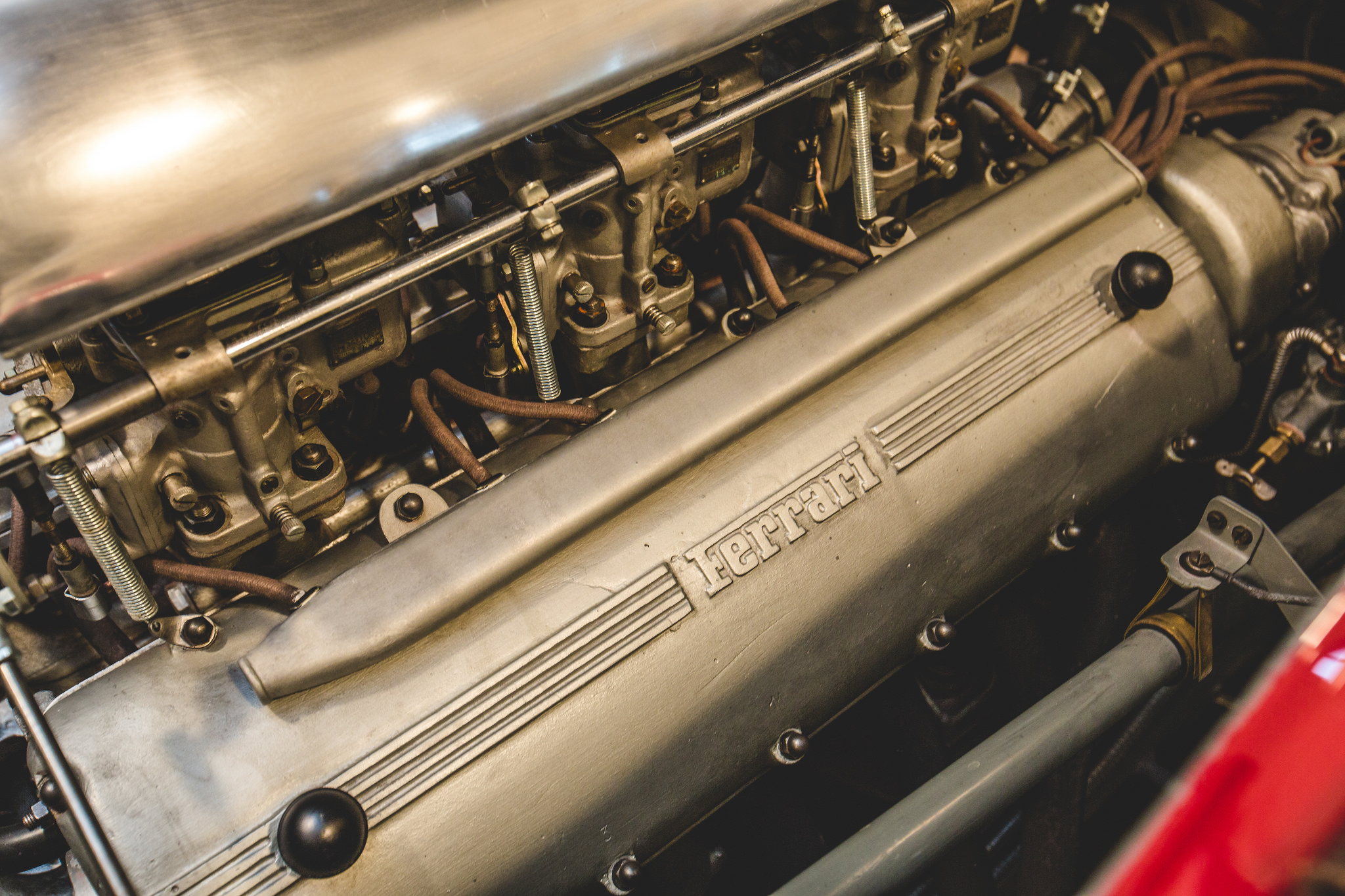 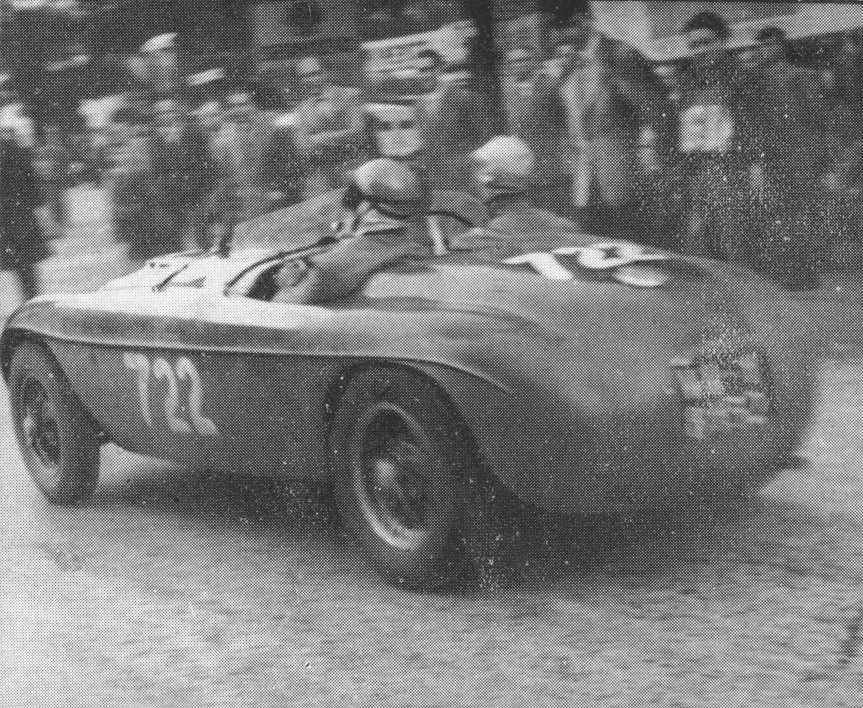 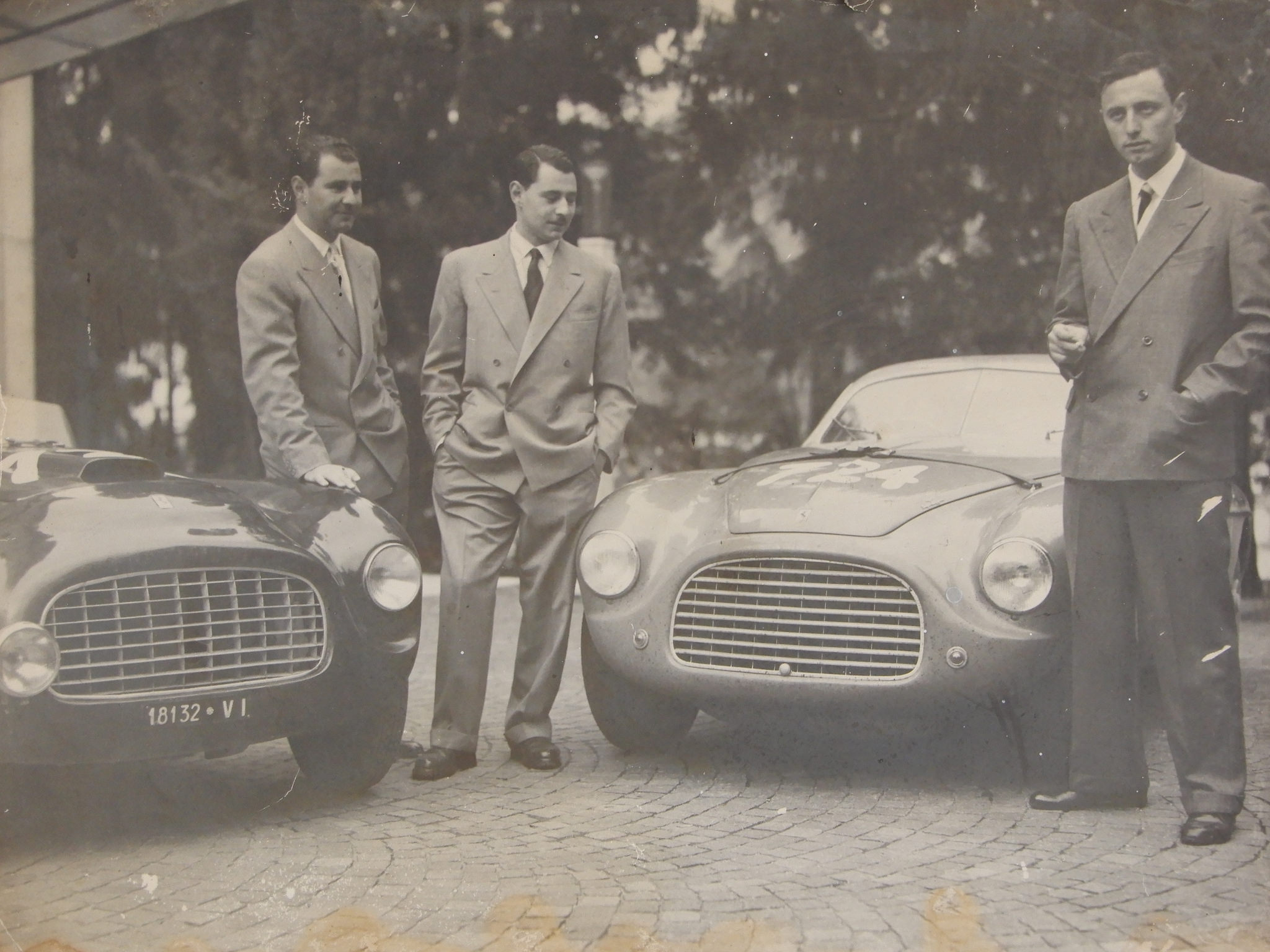