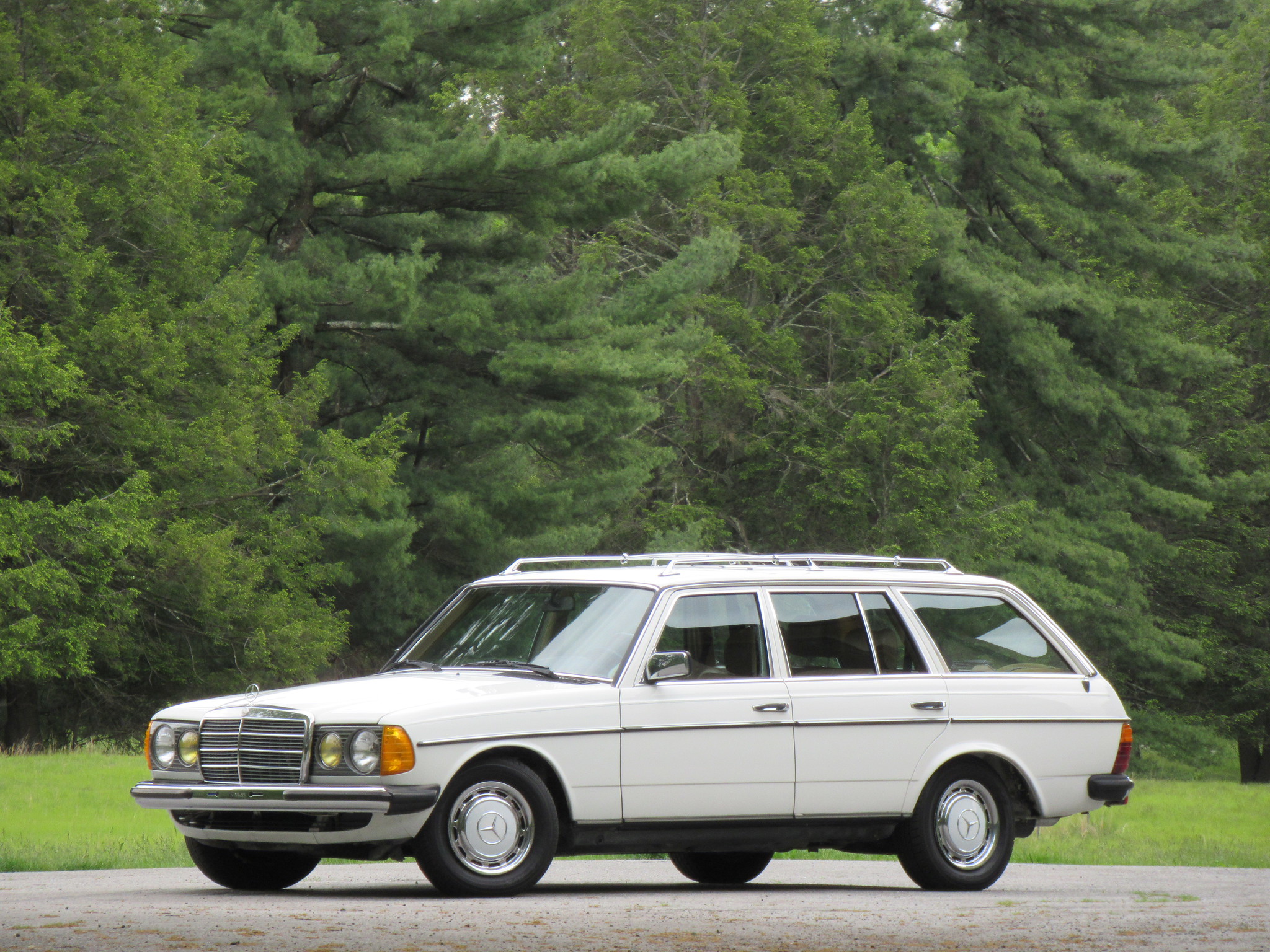 1986 would be the final year of production for the W123 chassis (1985 the last year of USA import) with close to 2.7MM of all iterations manufactured in its decade long production run. Nearly 90% of 123s were 4 door sedans with the 2 door coupe accounting for approximately 100,000 units. The Estate station wagon or – T for Touring – tallied about 200,000 and typical of Mercedes Benz efficiency, the 123 chassis would be offered in a wide variety of trim and engine options. Our 1985 240TD, S/N WDB1231831F049846, is colored in 737 Classic White with a palomino MB Tex interior, powered by a non-turbo 2.4 litre in-line 4 cylinder diesel engine putting out an eye popping 71hp, mated to a not-available-in-the-states 4 speed manual transmission. The TD is also fitted from new with air conditioning, roll up windows, sliding steel sunroof, rear facing third seat with seat belts, Becker radio and full roof luggage rack. Delivered new in Munich, the TD came to the States later in 1987 and would be first registered in Arizona on September 26, 1987. (We have the original 09/26/87 Arizona temporary license plate in the file.) Federalized at that time with its odometer converted to a bit under 17,000 miles, the TD would go on to live in Arizona for nearly three decades until going to a longtime Mercedes Benz enthusiast who serviced and sorted the TD for his personal use prior to coming to our east coast showroom and now showing just shy of 97,000 miles. While not a concours jewel, the 240TD is quite clean and tidy throughout with an exterior that looks to have been repainted to a high standard at some point and, a completely original interior showing minimal wear and a well preserved dash with a ubiquitous mild but noticeable split. Accompanying the 240TD is the original maintenance booklet, owner’s manual, plastic wallet and, an extensive history and service file dating back to 1987. Utilitarian yet elegant, our 240TD a charming vacation retreat staple. 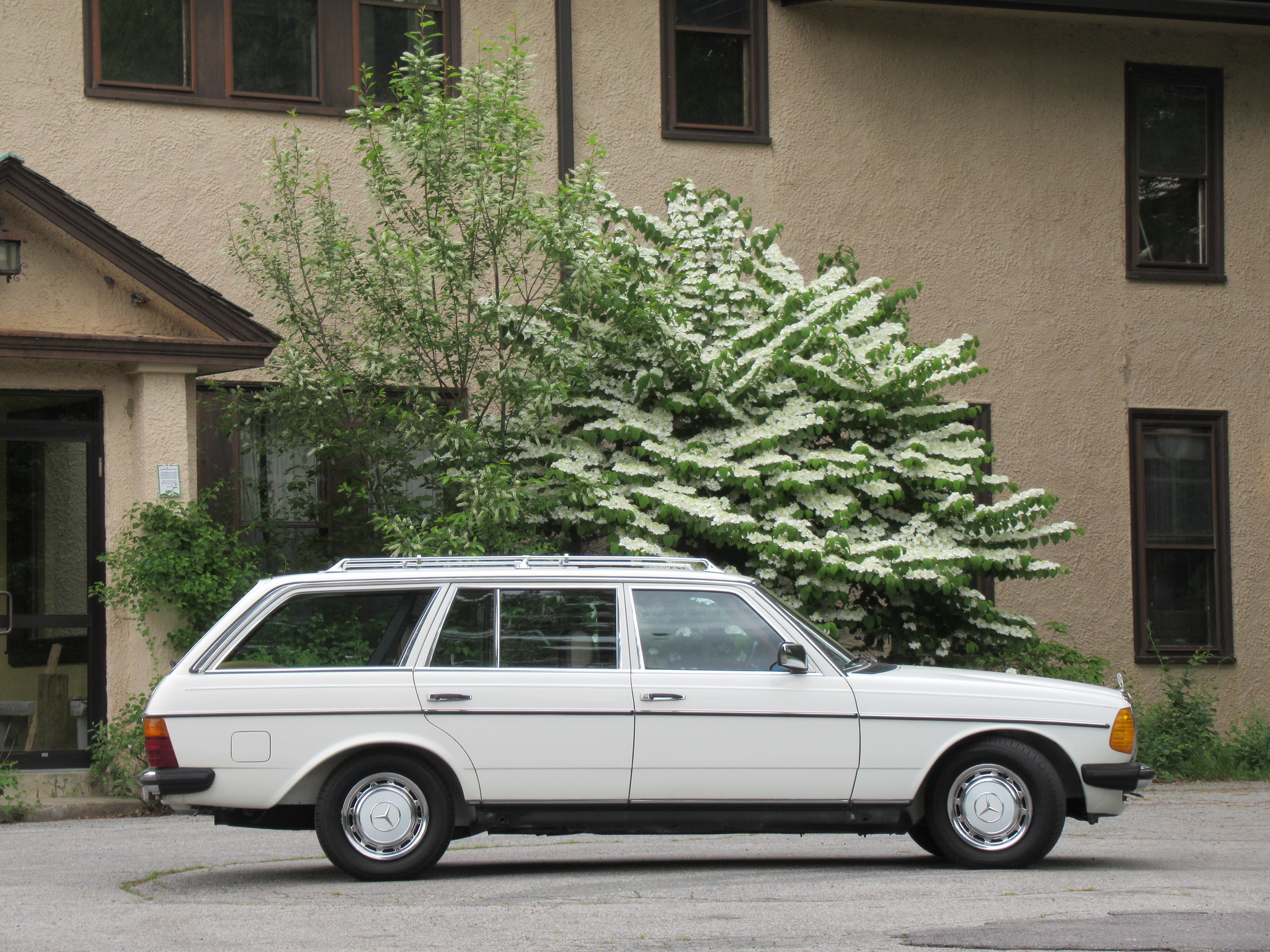 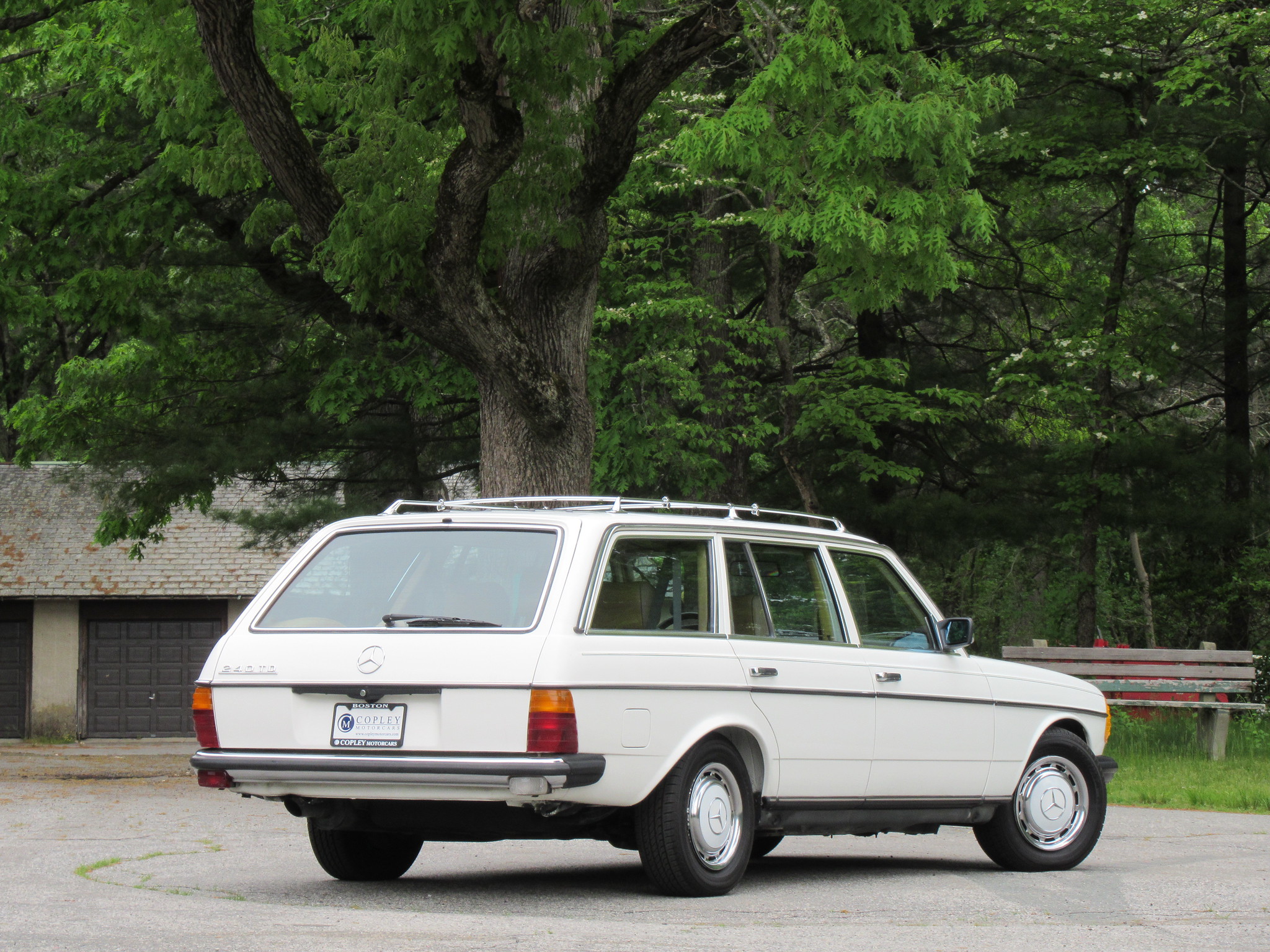 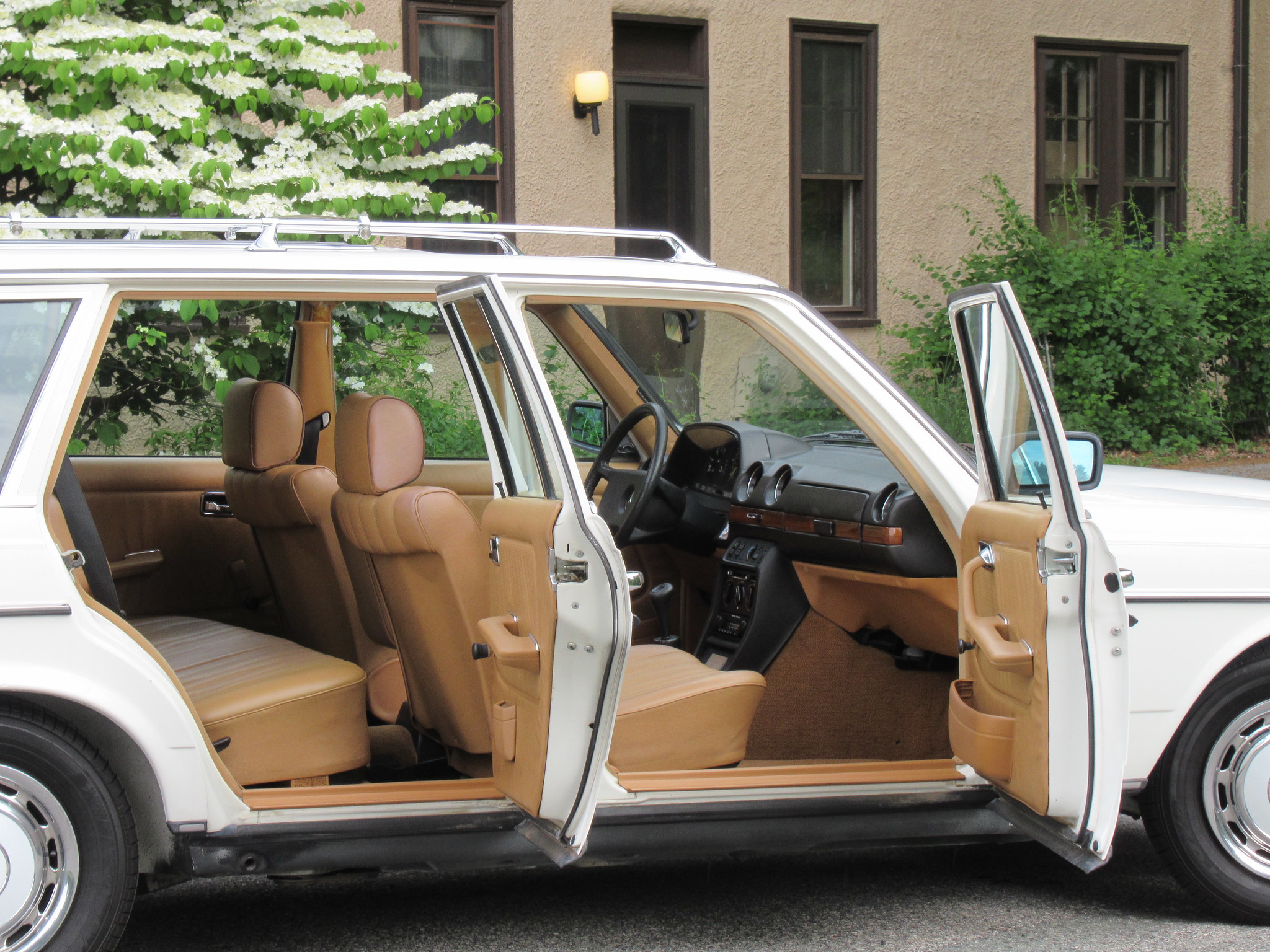 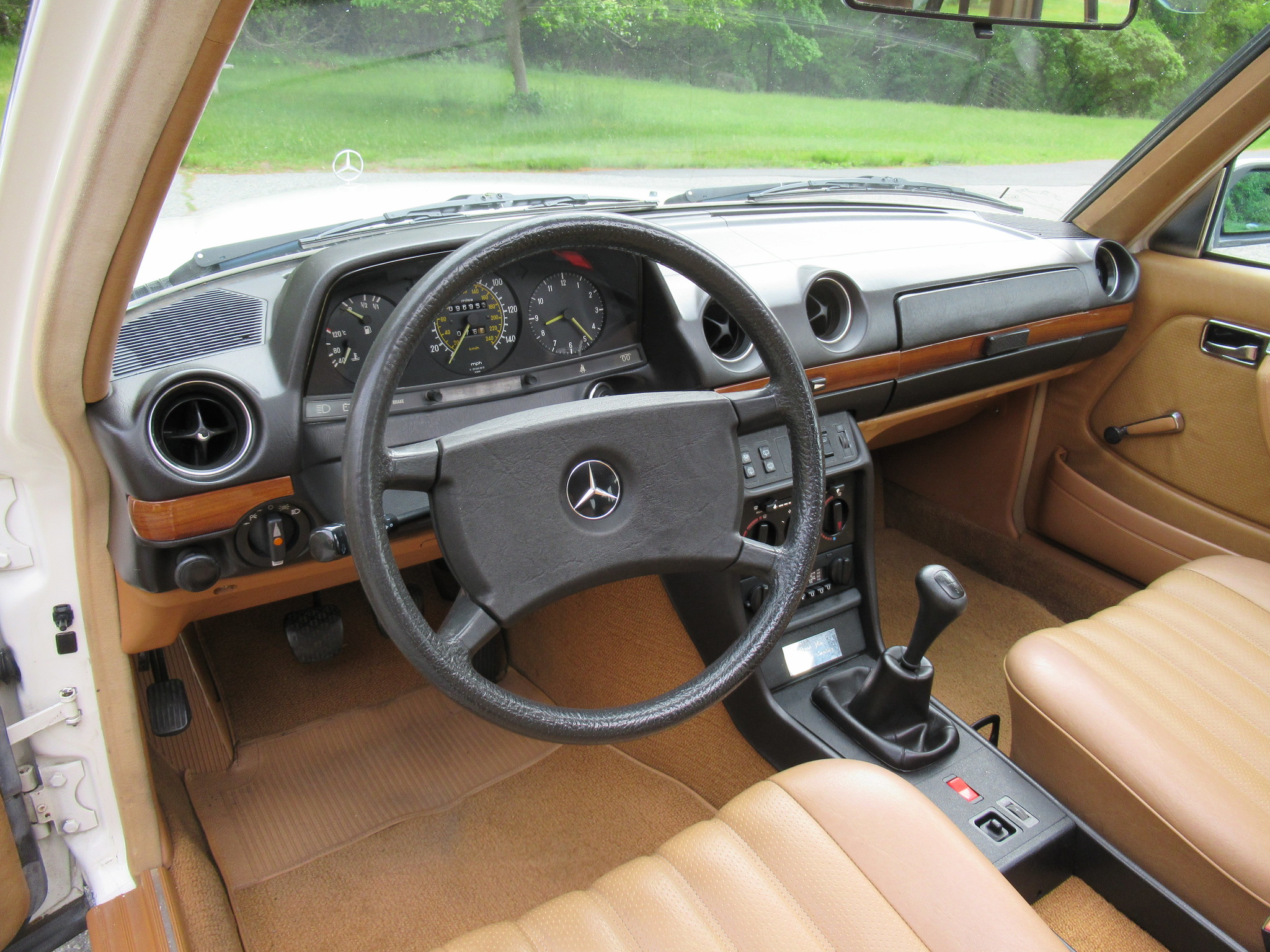 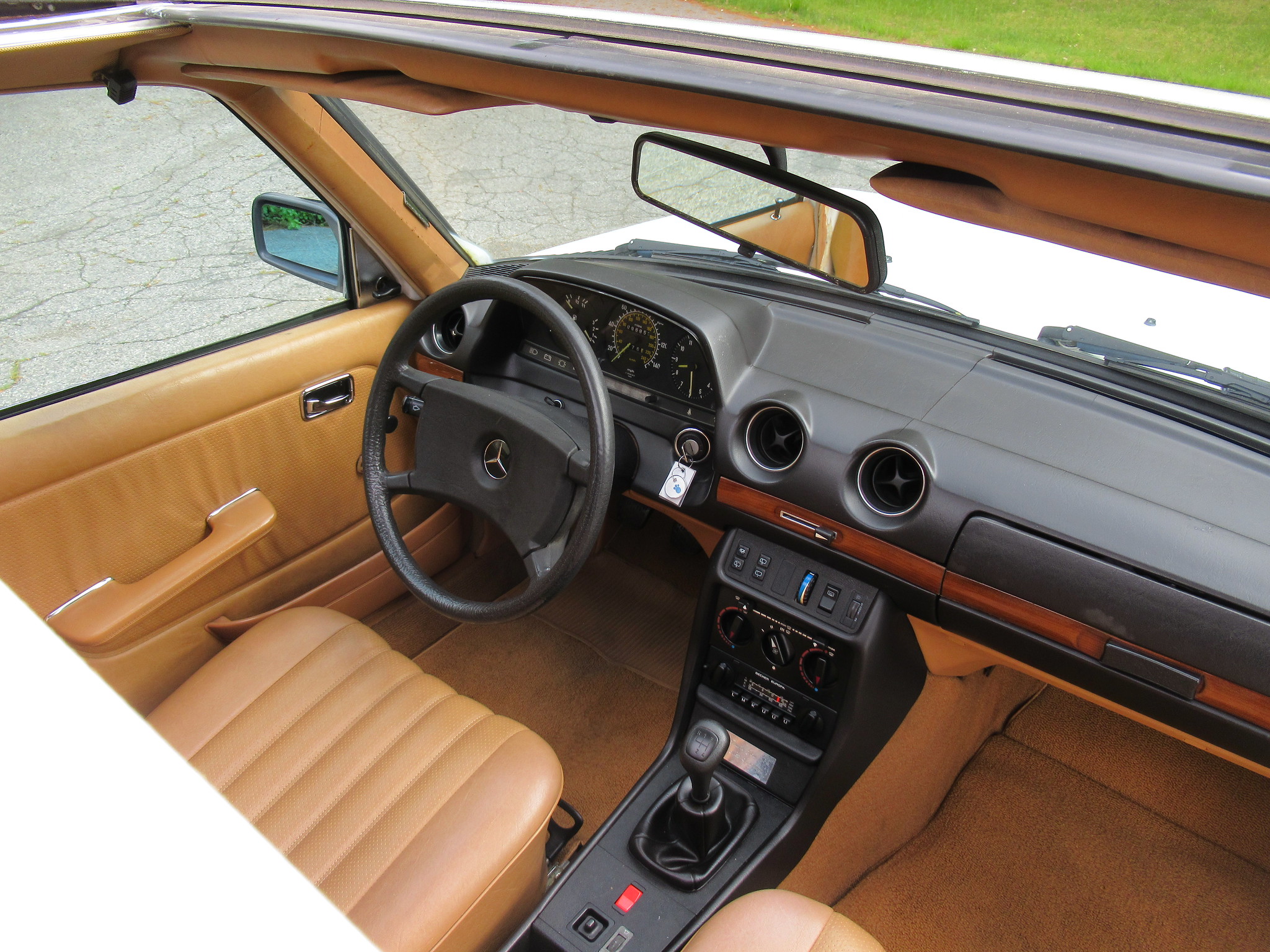 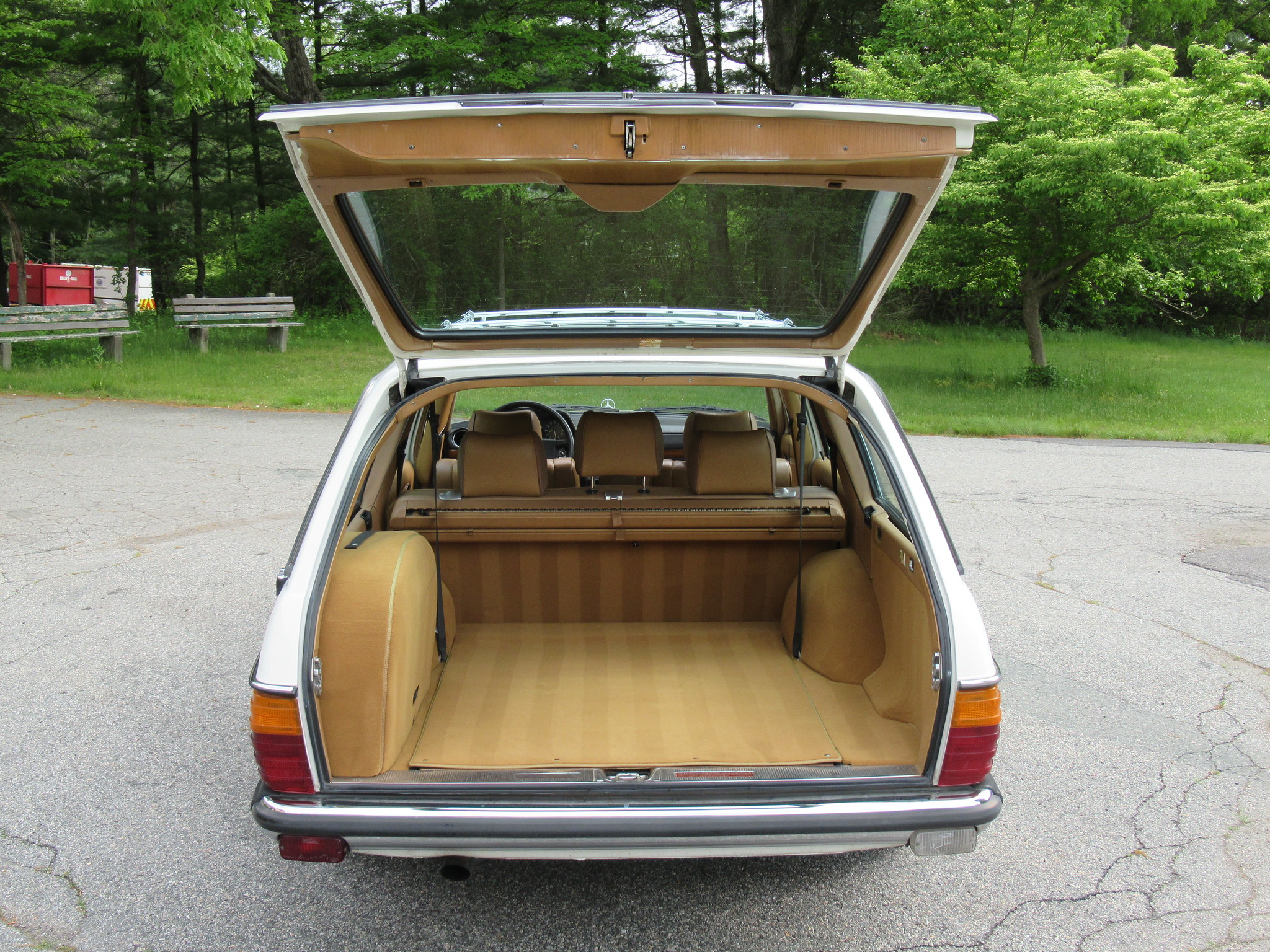 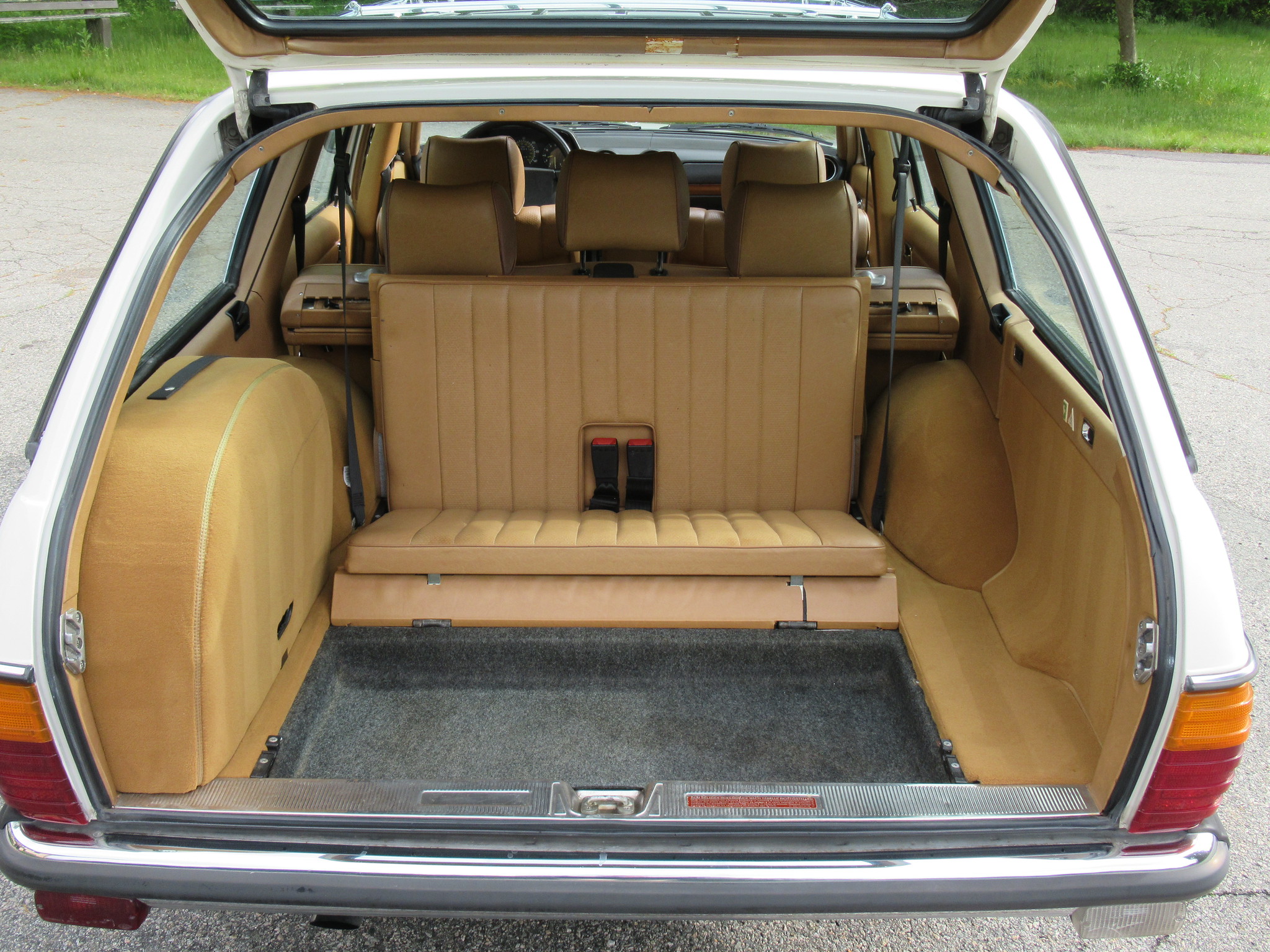 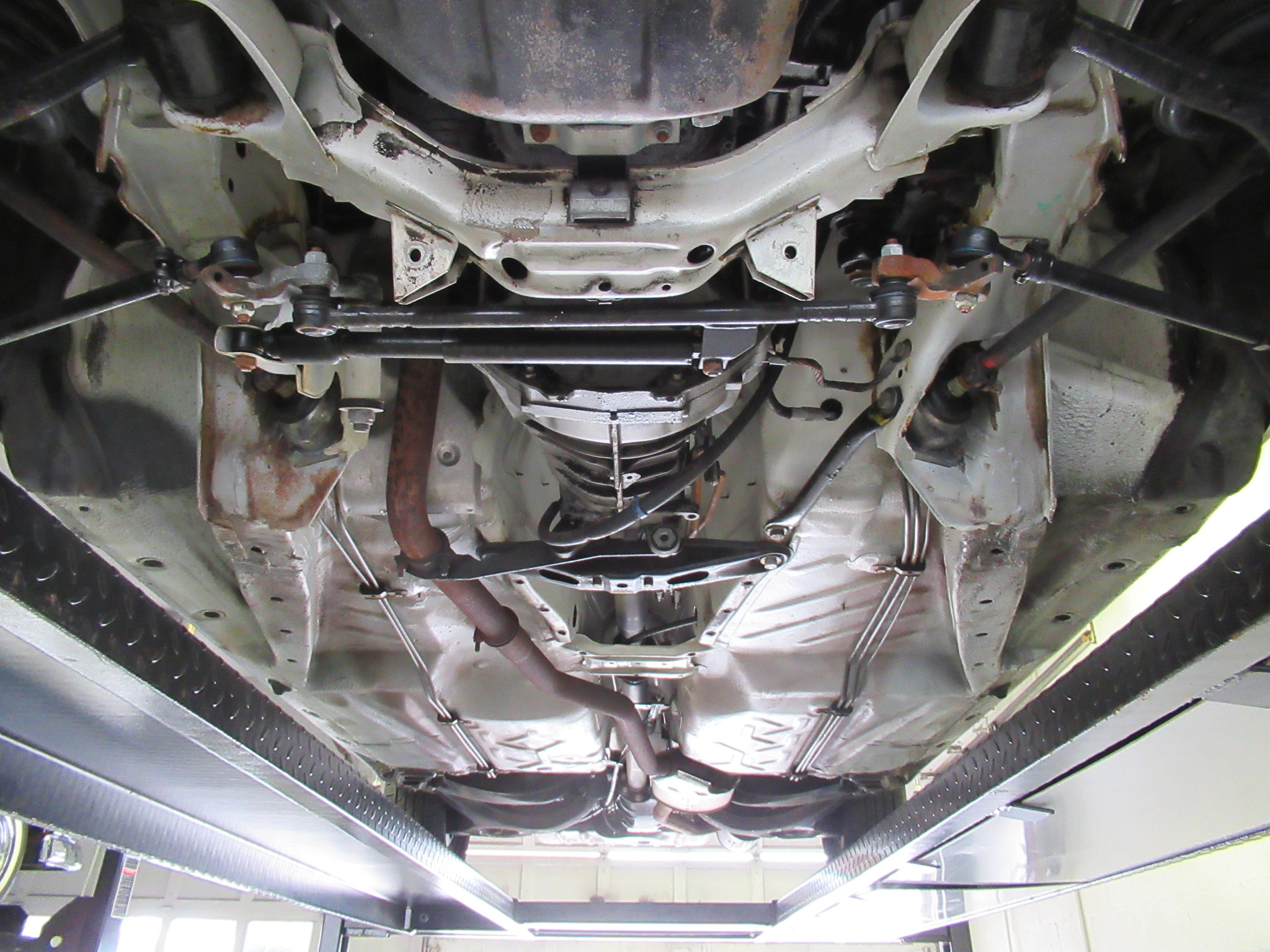 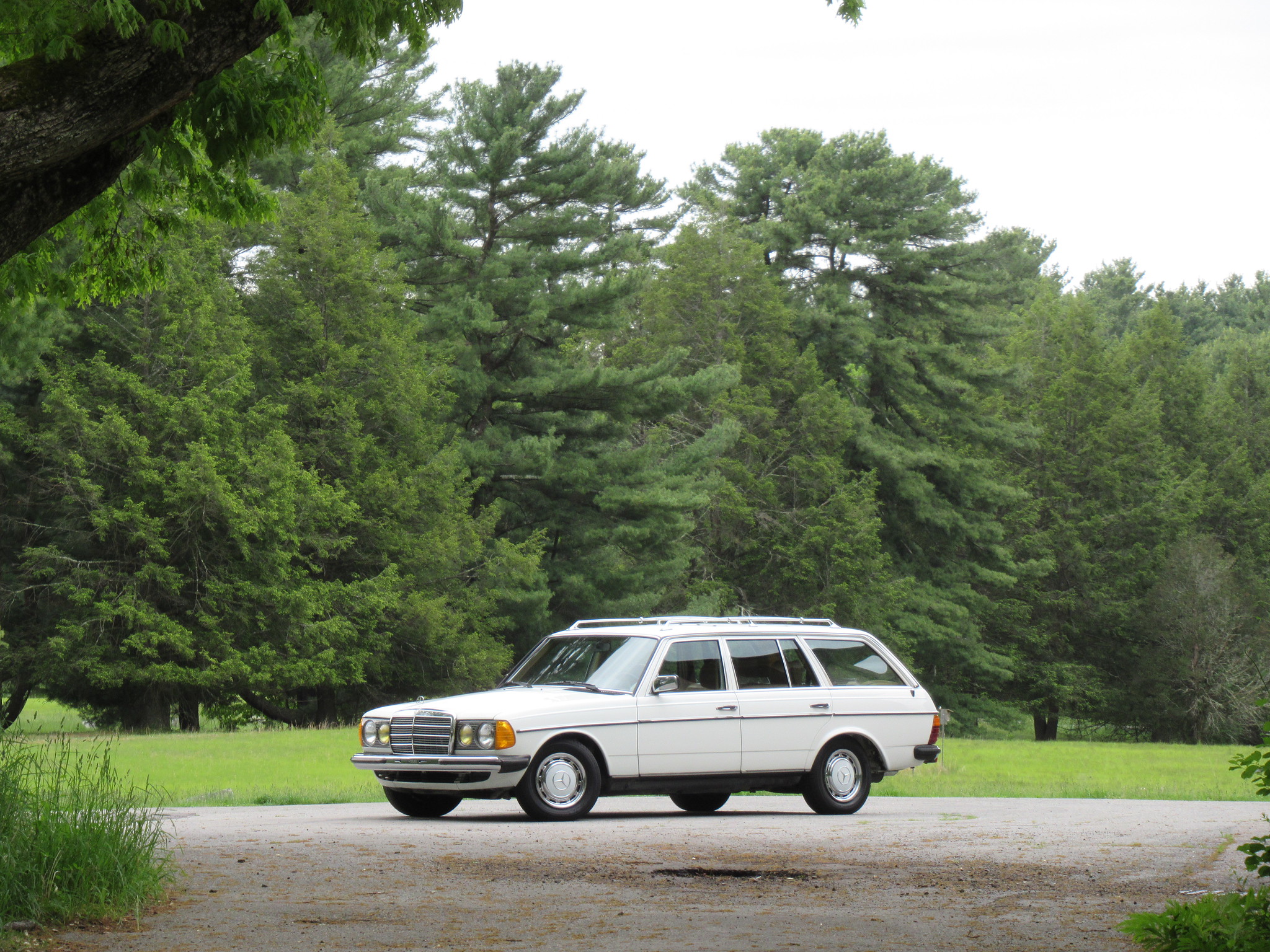